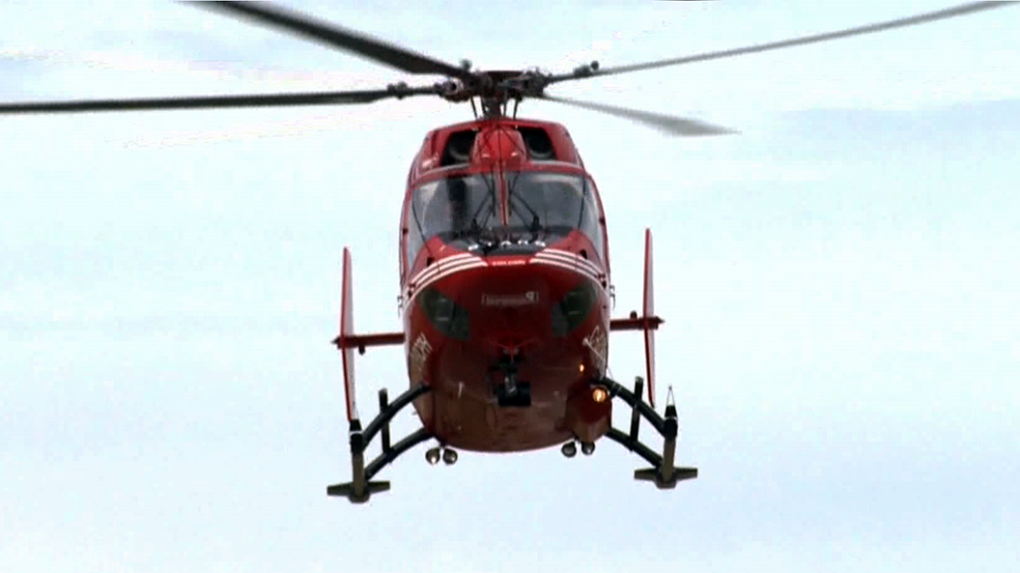 EDMONTON -- A seven-year-old needed to be flown to an Edmonton hospital Tuesday afternoon after a dog attack in the Viking area.

Police described the child's injuries as serious, but they were in stable condition the next day and could possibly be going home.

According to RCMP, the attack happened while a family was visiting a rural home east of Viking to consider buying a dog.

Authorities say the animal that attacked the youth was taken to a vet who determined it was too dangerous to be quarantined, and immediately euthanized.

Alberta SPCA will be involved.