EDMONTON -- A student at the University of Alberta has created an augmented reality prototype she hopes will be used to help people struggling with arachnophobia – or fear of spiders.

The talented weaver was turned into a spider after challenging the gods.

As players advance through five levels, they come across and must complete challenges with increasingly realistic spiders. 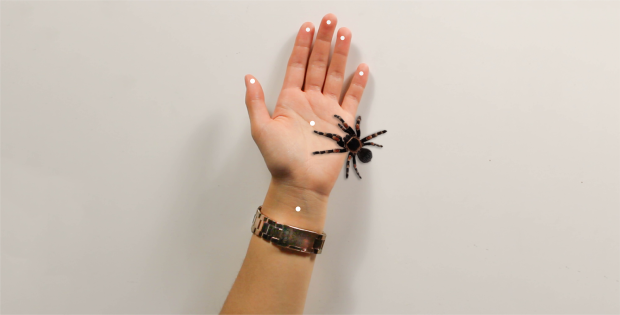 “So gradually you’re building relationships. As you do complete the task, you advance to next levels," Chakravorty explained.

Along the way, a therapist controls the game environment and can adjust to the patient's response.

“Each step you’re managing your anxiety so when in the end, I’m able to hold a real spider and I’m very comfortable with the spider crawling over with me, I have no problems, is when I teach them how to capture it and release it without killing them.” 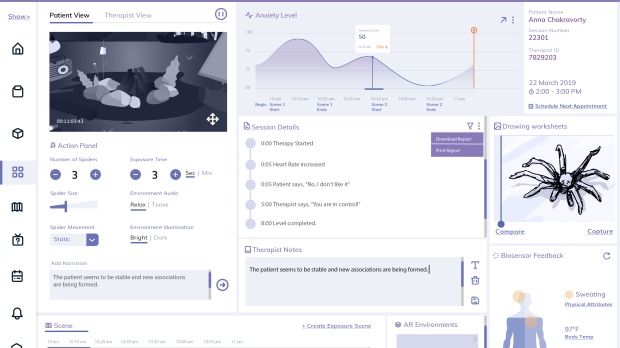 Chakravorty said the goal of the program is to build empathy and fear-management skills – which is why no eight-legged critters come to harm within the AR.

And her goal, as a student, was to better understand and grow the relationship between health professional, app developer and UX designer.

"There’s a huge gap between how they communicate," she commented. 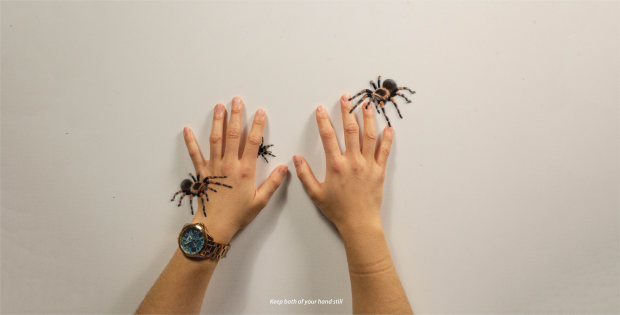 On that front, she considers the prototype a success.

But while feedback from therapists has been positive, the game cannot yet be used with a person with a diagnosis.

Chakravorty hopes to secure funding to develop it further and pursue the research as a PhD student.

She'll be working on expanding the program so it can be used to address other phobias, as well.