The saying goes: When one door closes, another opens. The same has proven true of ground-breaking during renovations at the old Strathcona Hotel on Whyte Avenue.

Restoration work at the 1892 building has uncovered a below-ground brick exterior and entrance. 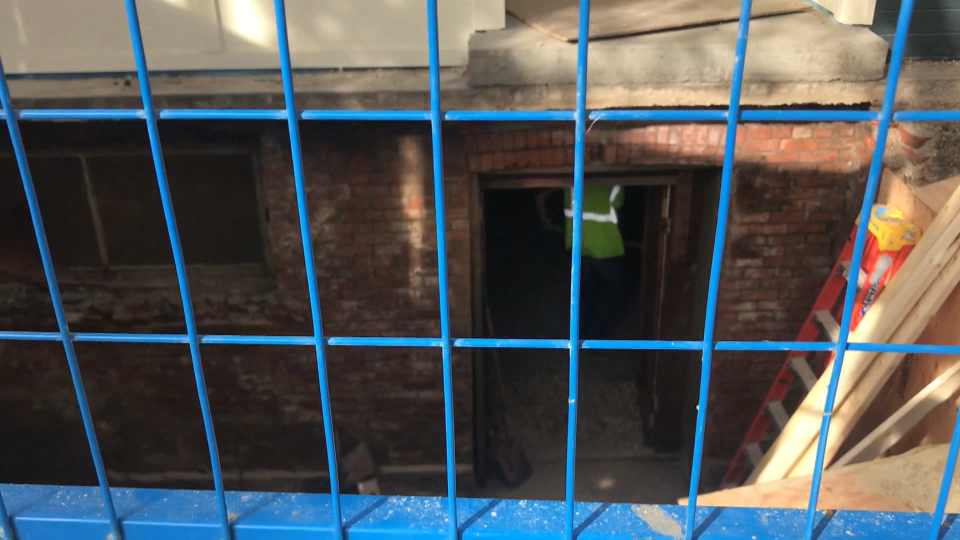 “You could see the original door frame but when you opened up the door, you could see some old planks that were covering up the outside that was backfilled,” said Beljan Development construction manager Blaine Sherman.

Nothing of historical significance was found inside – at least nothing as interesting as the doorway itself.

Looking through archives, the people at Beljan Development realized it had been an original entry to the building.

In old photographs, people are seen leaning on rails and chatting on the busy street, from where stairs would have lead down to the entry. 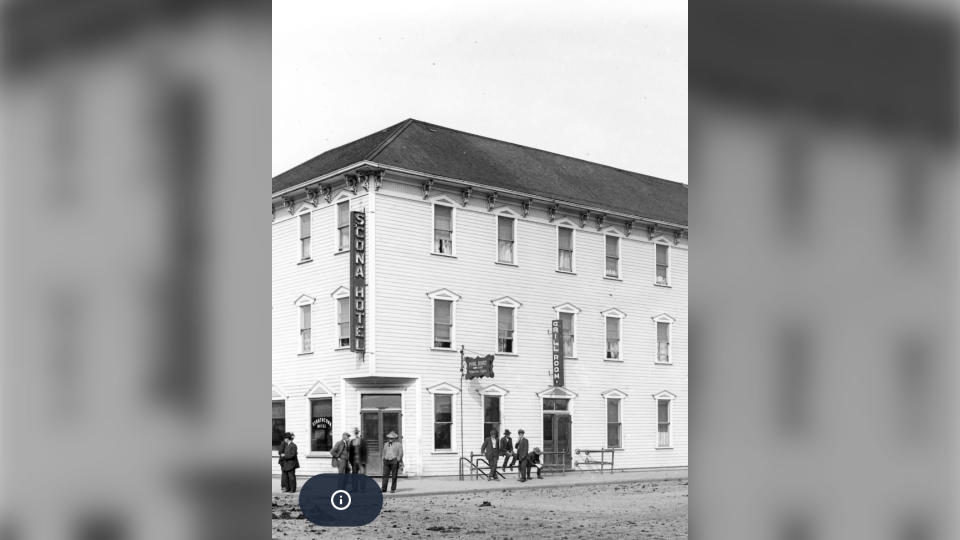 And they will again.

“Finding that entryway was again another small piece to an artifact,” Chris Dulaba said.

“And one that will be reused and repurposed into a new entrance into the lower space.”

Cheri Klassen of the Old Strathcona Business Association hopes the entrance causes other stories and memories to resurface.

“It’s going to be really positive for our community to bring back a little bit of that history.”

As well, crews learned the metal grates outside are actually the original window wells for the building’s basement.

Beljan Development’s Dulaba would like to dig out the windows once again to give pedestrians a look below, but said it’s unknown whether the city will entertain the idea.

All three floors are being converted into restaurant and retail space.

That work experienced a setback in March 2019 when the hotel went up in flames.