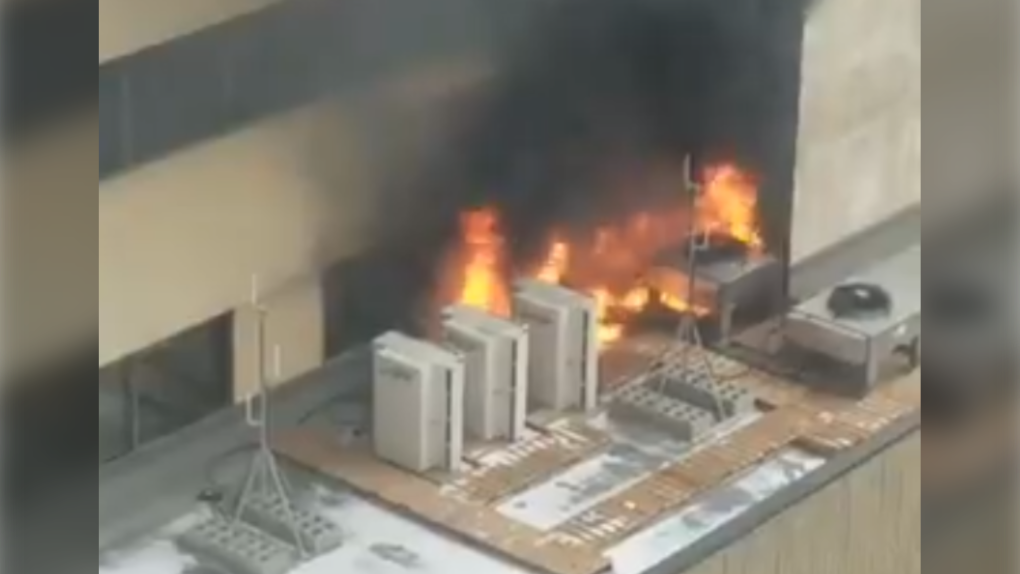 Seventeen units of firefighters responded to a high rise at 107 Street and 100 Avenue just after 1:30 p.m.

Approximately 80 people were evacuated, but no one was injured, EFRS said.

Fire downtown Edmonton I'm the building across from mine. Three loud explosions. Hope everyone is alright. #yegdt #yegnews #yeg pic.twitter.com/LIKtszAg9e