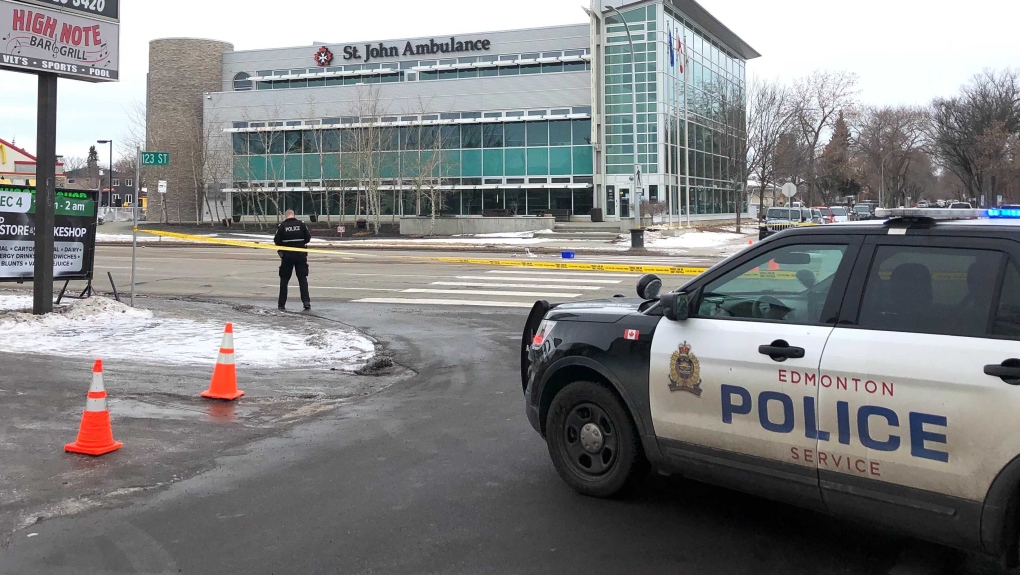 EDMONTON -- A man was expected to survive after being hit by a vehicle in a crosswalk Tuesday afternoon.

Reportedly, the pedestrian was crossing the street at 123 Street and 118 Avenue when he was struck by a cube van around 12:25 p.m.

He had been walking south on 123 Street across 118 Avenue; the van had been westbound on 118 Avenue.

Police described the 52-year-old's injuries as serious but non-life threatening. He was taken to hospital.

After a preliminary investigation, Edmonton Police Service said speed and alcohol are not considered factors in the incident.

Motorists were asked to avoid the area as it would be closed for investigators until about 6 p.m.