Drinking in Edmonton parks no longer allowed, but some want it back this summer 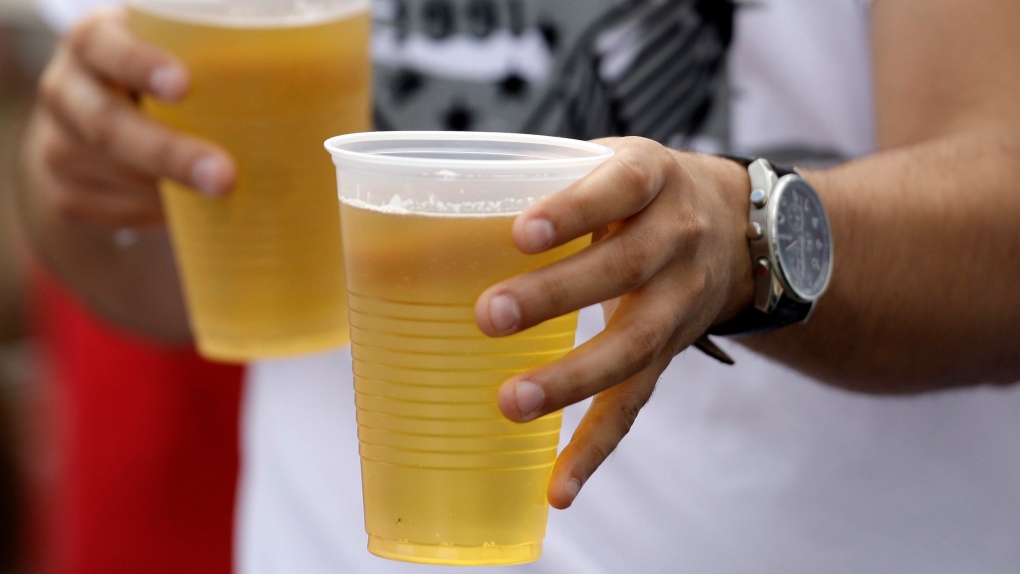 Edmonton's one-time summer pilot project that allowed adults to drink alcohol in select public park sites is over, but it was a hit amongst people who used them, and resulted in just two tickets.

Councillors will get an update on the project on Jan. 31, but the details of that report were publicly available on Tuesday.

Overall 53 per cent of people surveyed liked the project, 12 per cent had a negative experience and 34 per cent didn't take a stance either way.

The biggest complaints the city noted were that there were not enough drinking sites and some residents had concerns for family safety.

In the seven parks where alcohol was allowed, peace officers reported 1,909 infractions, but wrote just two tickets. All of those infractions were for people drinking outside of the designated areas or after 9 p.m.

"I do think it needs to be expanded," ward papastew Coun. Michael Janz said of the initiative.

"I was going door-to-door last summer through the election campaign and heard a widespread positive response from folks."

Across Edmonton last year, there were 47 drinking park sites and 14 of those could be booked in advance.

Janz said he's happy to work with fellow councillors to expand and clarify the program.

'IT HAD THIS GREAT FESTIVAL FEEL'

Another person who thinks the vast majority of Edmontonians can safely and respectfully drink in parks is new downtown Coun. Anne Stevenson.

"There was an overwhelmingly positive experience for folks who were experiencing that pilot," she told CTV News Edmonton on Tuesday.

Stevenson lives near Ezio Faraone Park downtown and said she saw some "informal consumption" of alcohol happening there last summer.

Even though that wasn't one of the seven parks with designated drinking sites, Stevenson said she and many of her neighbours didn't mind that people were having a beer or some wine there with friends.

"It had this great festival feel. There were impromptu concerts happening. I would stop by with my daughter on the way home from daycare and it was an awesome experience," she recalled, saying it reminded her of travelling in Europe.

"And then a giant sign went up saying 'no alcohol permitted in this park' and it really did die. That was the end of this really fantastic community gathering space." 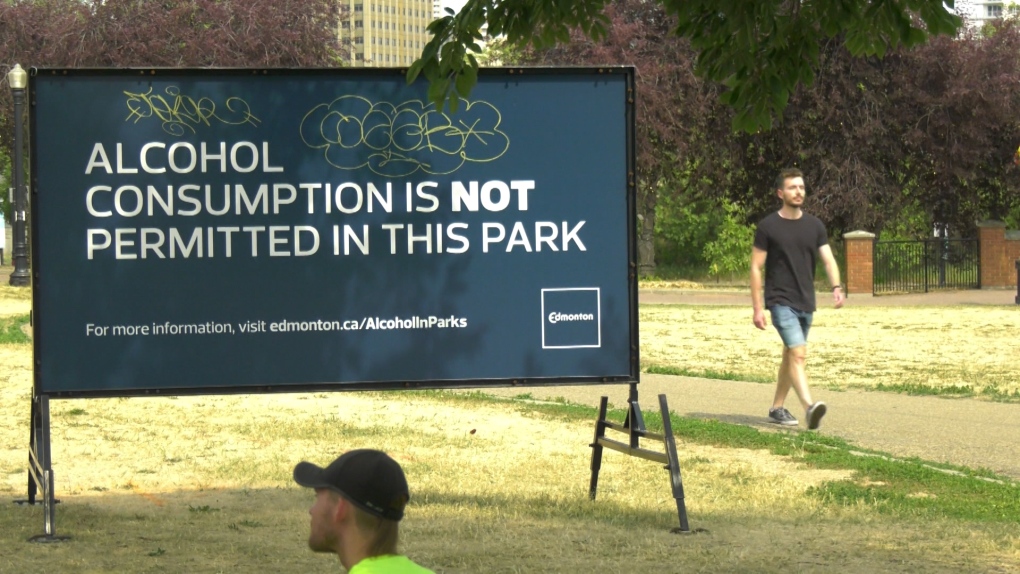 Stevenson was not elected to council until October, but was doorknocking in the area as part of her campaign, and said the vast majority of feedback on the pilot was positive.

She said she's happy to work with Janz and other councillors to support a motion to make drinking in parks a permanent thing in Edmonton.

In another poll of 3,690 people who were aware of the pilot, 50 per cent wanted the program expanded, 17 per cent wanted it the same, while 19 per cent wanted all alcohol consumption banned in parks. The rest either wanted fewer sites or didn't have an opinion.

About half (54 per cent) said the pilot "did not impact their park visitation," and 30 per cent said legal alcohol consumption made them more likely to visit a park 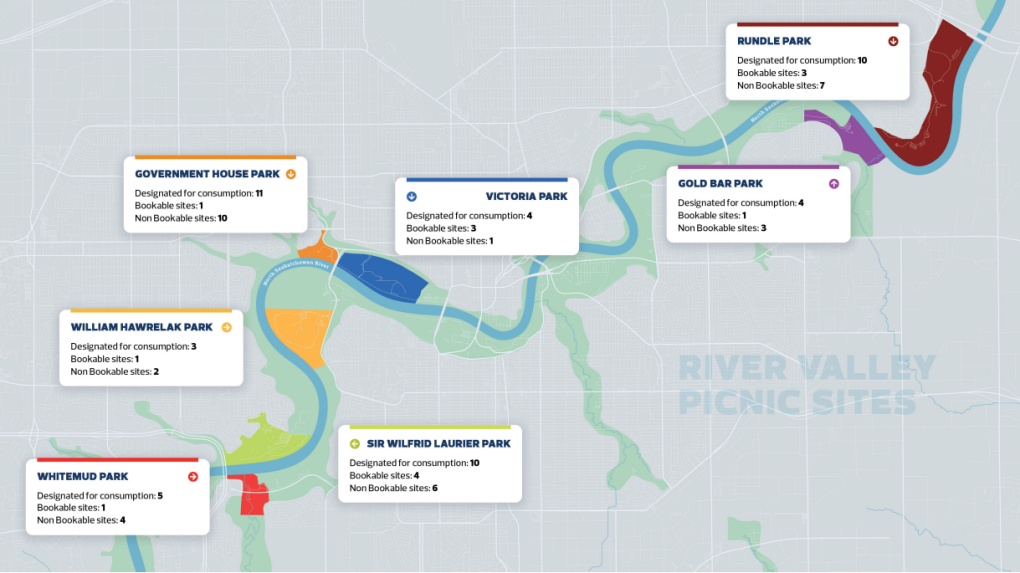 The report also said it'll cost the city about $350,000 a year to monitor park drinking, as two full-time peace officers will have to be hired to keep up with patrols.

Janz agreed the city needs more peace officers, but doesn't think they need to be assigned to patrolling park drinking.

"Can we take some of the resources away from worrying about that, and put it towards actual problems like street racing or noisy motorcycles, or other disruptive behaviours that are causing way more harm and danger?" he wondered.

He pointed out other possible negative effects of park drinking, like impaired driving and excessive noise, are already illegal and handled by police.

The report will be presented to the Community and Public Services Committee on Jan. 31 at 9:30 a.m.

The Russian military said Thursday that more Ukrainian fighters who were making a last stand in Mariupol have surrendered, bringing the total who have left their stronghold to 1,730, while the Red Cross said it had registered hundreds of them as prisoners of war.