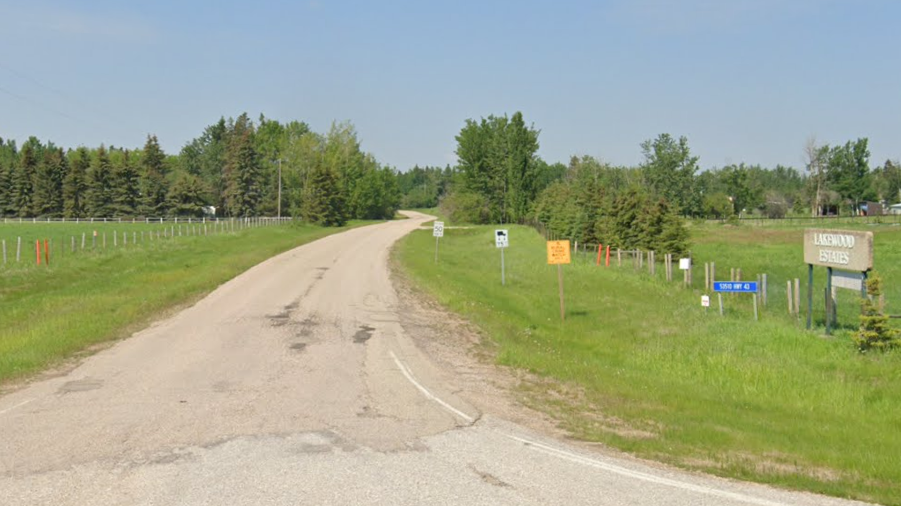 A 25-year-old man from the Paul First Nation has been charged with impaired driving causing death for a crash that killed a man west of the city last fall.

Mounties were called to an SUV rollover at Lakewood Estates in Lac Ste Anne County on Oct. 27, 2021, around 11:20 p.m. RCMP said the vehicle was stolen and was "lodged between trees in a wooded area" when officers arrived.

One man died on scene and the driver was taken to hospital by STARS in critical condition.

The accused has been remanded into custody and will appear in a Stony Plain courtroom on Sept. 28.