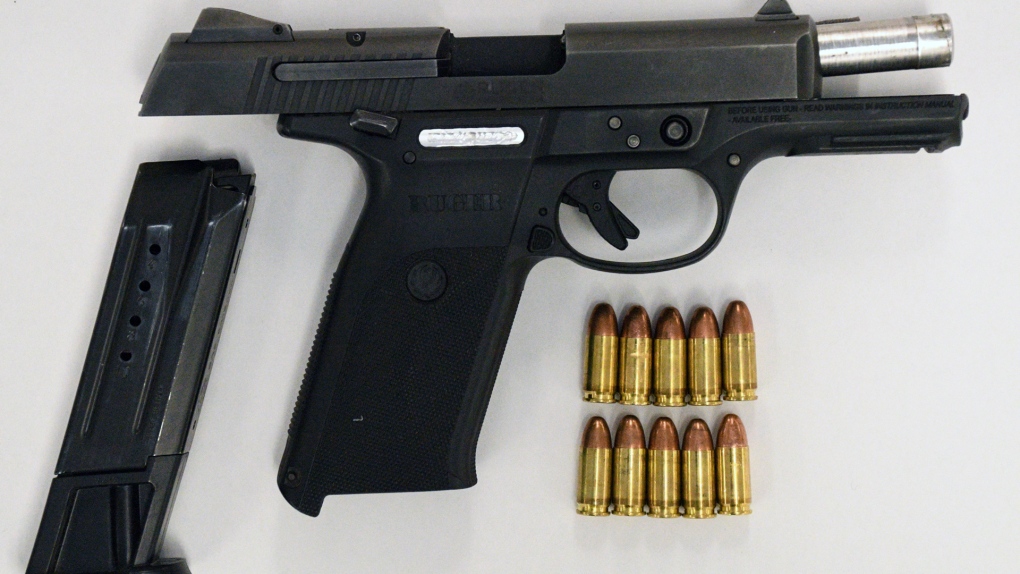 A 20-year-old man has been charged after police found drugs and handguns during a traffic stop.

Police were in the area of 109 Street and 104 Avenue on the afternoon of Sept. 22 when they spotted a dark grey Acura TL with an illegal licence plate cover and tinted front windows parked nearby.

Police say he does not have a firearms licence, and additional charges are pending.

The Winnipeg Police Service believes the remains of two victims of an alleged serial killer are in a landfill north of the city, but say the recovery of their bodies is likely impossible.

Canadians look to side hustles to make up for inflation pressure, but at what cost?

Canadians' budgets are being stretched thin as the cost of living climbs -- and to compensate, some are taking on a side hustle.

Alberta secures 5 million bottles of children's pain and fever meds to distribute across province, then country

Alberta Health Services has procured five million bottles of children's acetaminophen and ibuprofen and will distribute the drugs first across the province, then across Canada, the Alberta government says.

Jamaica's prime minister declared a widespread state of emergency on Tuesday to fight a surge in gang violence on an island with one of the highest murder rates in the region.