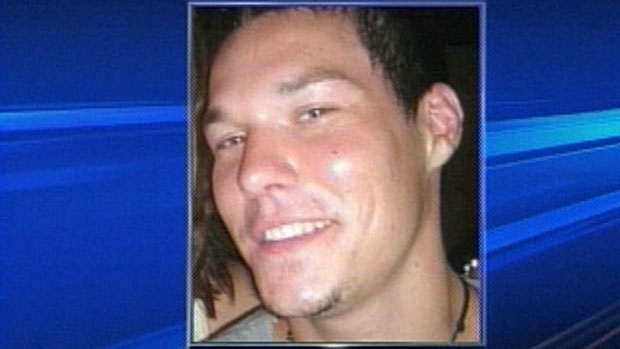 Krista Howe and her husband Brad were killed when their vehicle was hit by a pickup truck in Red Deer in Feb. 2010.

The couple left behind five children - three of their own and a niece and nephew they were raising.

Chad Mitchell Olsen was behind the wheel of the pickup truck with nearly three times the legal limit of alcohol in his system when he ran a red light and slammed into the Howe's car.

Olsen spent just under a year and a half in prison before being granted day parole in Dec. 2011.

The conditions of his full parole include not consuming alcohol and having to undergo psychological counselling.