'Each one will get their own little tipi': Indigenous-Edmontonians make tipis for lost children

'Each one will get their own little tipi': Indigenous-Edmontonians make tipis for lost children

A group of Indigenous-Edmontonians are making tiny tipis for each of the children found buried at the former site of the Kamloops Residential School.

Elder Taz Augustine told CTV News Edmonton that for the past five days Indigenous people have been gathering pairs of shoes and making tipis to put in front of St. Joseph’s Basilica Church in downtown Edmonton.

“This is the largest church in Edmonton,” Augustine said. “We choose it as a site because it is a Catholic church and 70 per cent of residential schools were run by the Catholic Church.

“It is important that we hold them accountable,” she added. “We are a presence that they will not miss seeing.”

Augustine added that while many people have been holding the government accountable for residential schools, the Catholic Church and other Christian denominations need to be held accountable as well. 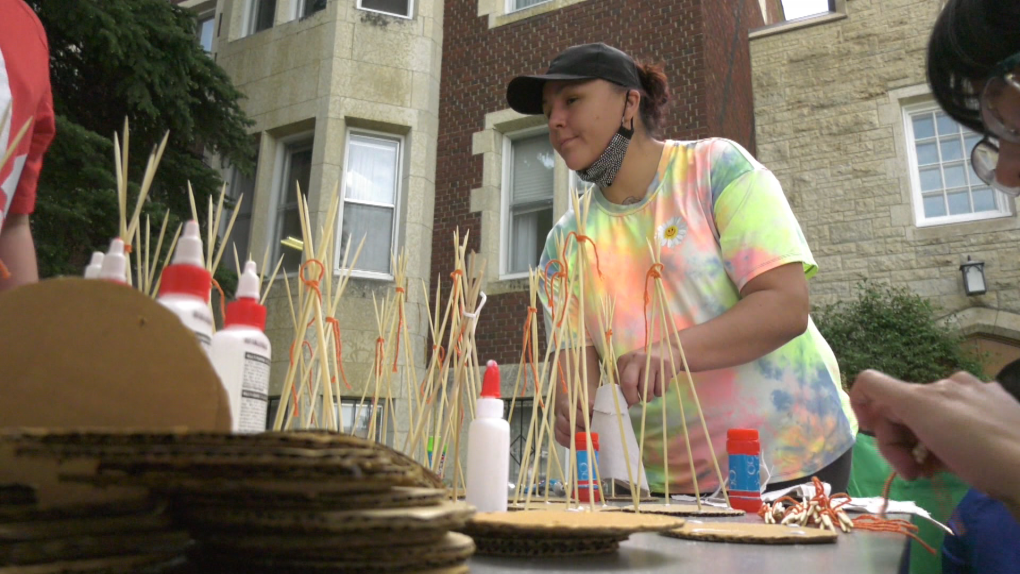 “The scene out there in British Columbia is a crime scene.”

The group plans to build 215 tipis, one for each of the children found at the site of a former residential school in Kamloops, B.C. 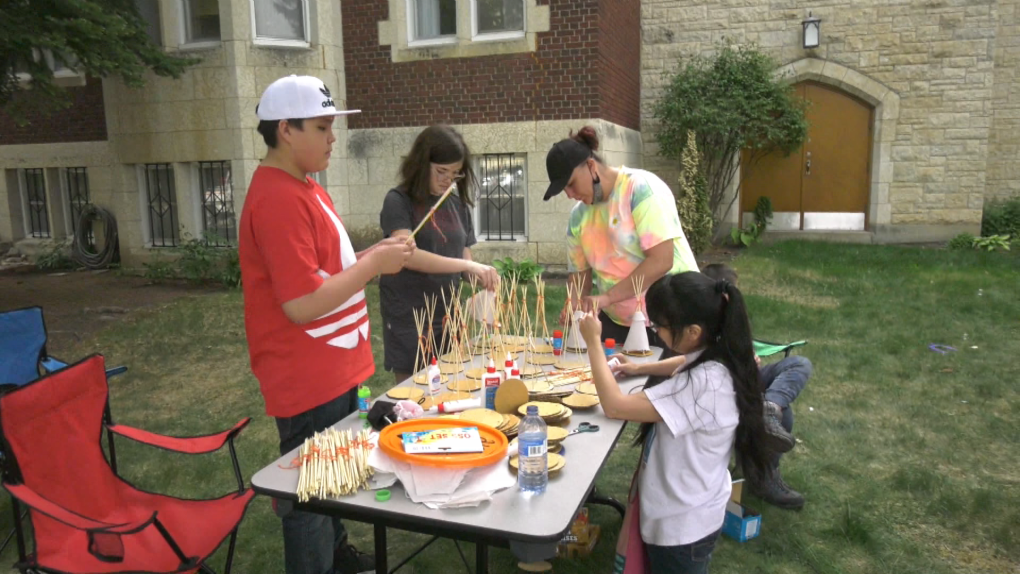 “Tipis are our original homes as a people,” she shared. “The tipis are symbolic of our place of home, our place of comfort and warmth.

“We decided on little tipis, the kids were involved in that (decision), because they wanted to have homes for those little ones that were lost.”

Newly appointed president of the Canadian Medical Association, Dr. Alika Lafontaine shares what the organization plans to do in helping save the country’s collapsing health-care system.

He thought of the perfect place to propose. Hurricane Ian threatened his plans

A Florida man who had a feeling that the site of his first date would soon be flooded by Hurricane Ian, along Lake Eola in Orlando, rushed his partner out to the spot to ask her hand in marriage.