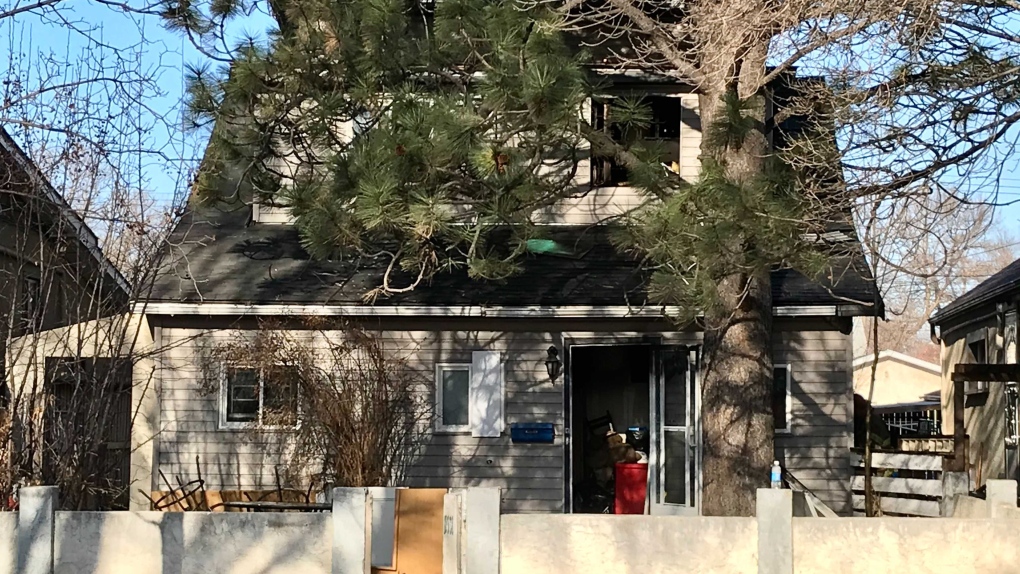 EDMONTON -- An investigation is starting at a northeast Edmonton home that was the scene of a fire Tuesday morning.

By 9 a.m., firefighting crews were beginning to clean up and investigators were arriving at 12334 85 St., a two-storey home that had been ablaze earlier that morning.

The second floor appeared to have sustained heavy damage.

It's unknown if anybody was home at the time.