EDMONTON -- As more stores started to re-open in June, so did people's wallets. According to Statistics Canada, retailers across the country reported $53 billion dollars in sales for the month of June, up about 23 per cent over May.

"A lot of stores didn’t even choose to open until June just to make sure they had all the infrastructures in place," said Heather Thomson, executive director of the Alberta School of Business.

She said consumer confidence was a lot higher heading into the summer than originally predicted.

"Which means they’re feeling confident about their future income, if they’re able to spend more, more just lives in the economy so this is good for Alberta," Thomson said. 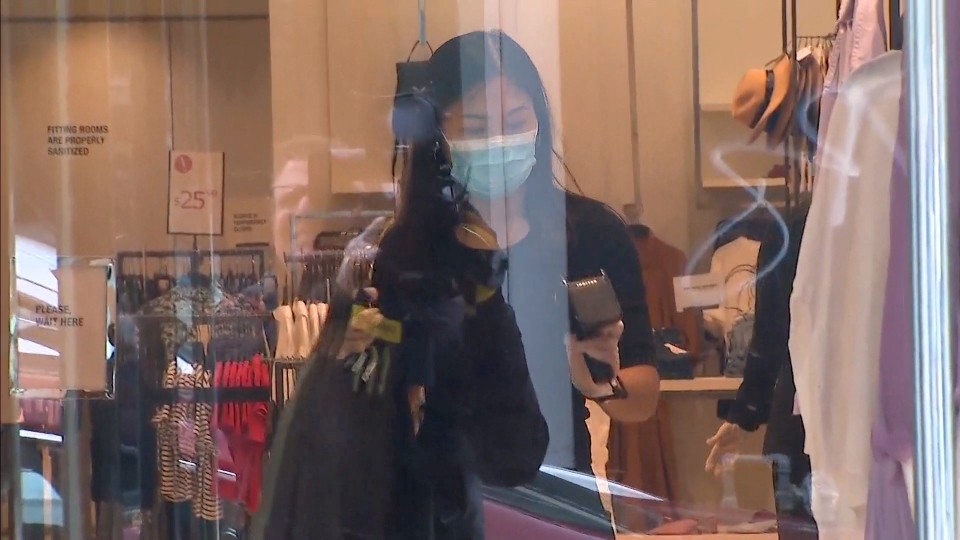 Shoppers we spoke to say the pandemic hasn't really changed their buying habits.

“Pretty much back to normal. You kind of get used to the lineups and the social distancing,” said Mike.

“I don’t enjoy it as much that’s for sure. I used to really enjoy shopping,” said Peki.

“It’s long lineups and a lot of waiting around but I still shop,” she added. 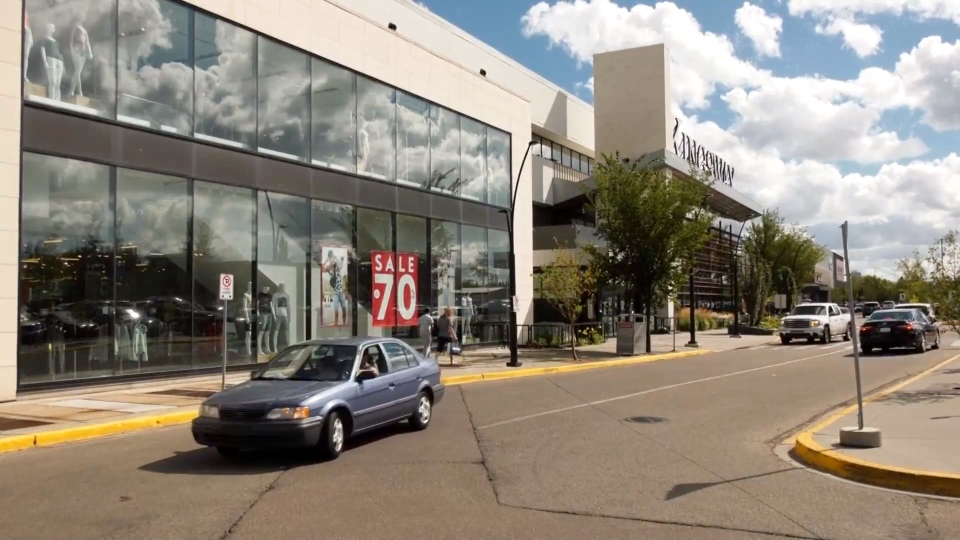 Thomson told CTV News Edmonton what has changed are the things people are buying.

Instead of vacations, people are spending more time fixing up their homes.

"Home improvement stores are a great example. We look at Home Depot or Lowe’s, they were actually forecasting to close a lot of their stores and that didn’t end up happening."

She said sporting good stores have also seen a spike in sales since the pandemic hit. But what really came as a surprise, is an increase in luxury item sales, like jewellery.

"I think they’re having a little bit more time to peruse the market, and actually see what’s out there and they’re able to justify those higher price point items," said Thomson.

Although good signs, Thomson said the next few months will be a good indicator of the impact on the economy, starting with back to school sales.

“I think this is a year that parents will be spending their money to make sure their kids are digitally equipped in case there’s another lockdown but on the other hand I think a lot of parents are choosing to homeschool so the need for that back to school shopping blitz isn’t there,” she said.

She said businesses she’s spoke to are worried about what will happen when government assistance programs begin to run out.

“That’s when there’s a lot of retailers could be looking at bankruptcies in early 2021 so I think that’s when we’re going to be seeing a bit more vacancy in the retail market when it comes to some of the stores that are already in trouble.”