Edmonton transit drivers are sharing images of what they are seeing on buses and the LRT on a sometimes daily basis in the hopes it will push the city to hire more transit peace officers.

Harminder Brar has been driving ETS buses for 12 years and says he has never seen the system in such chaos. He describes how he and fellow operators regularly see open drug use and unruly passengers.

"I've been verbally abused more times than I can count," he told CTV News Edmonton.

"You go to work hoping that you do your eight hours smoothly, effectively, your passengers are safe and that you don't have to get into a situation where you have to deal with a difficult situation or get assaulted," Brar added.

Brar used to drive night routes but has since shifted to days "to worry less" about his safety.

"I've had to switch to days just for my mental health," he said. "To keep sane."

"Our people are fatigued," Bradshaw said. "They are traumatized. They are in trouble. Every time everyone books off on a traumatic incident, it creates more overtime and fatiguing."

In his view, the city needs to ensure more peace officers are hired, better supports are available for vulnerable Edmontonians and an increase in warming centres and enforcement to ensure passengers don't just stay on the buses or LRT cars.

"Something has to happen," he said. "The union has been lobbying since the spring to ensure that there is a clear plan in place for the fall when the seasonal drift of homeless and the criminal element that follows them occurs."

"In the spring, we had an opportunity to be prepared," Bradshaw added. "We still don't have a clear plan."

According to the union representing Edmonton transit drivers, assaults against operators were declining last year, but have begun to increase year-over-year in 2022.

"Bottom line: one assault is too many," Bradshaw said. "We need to put a stop to it and create that place that is not only safe but feels safe." 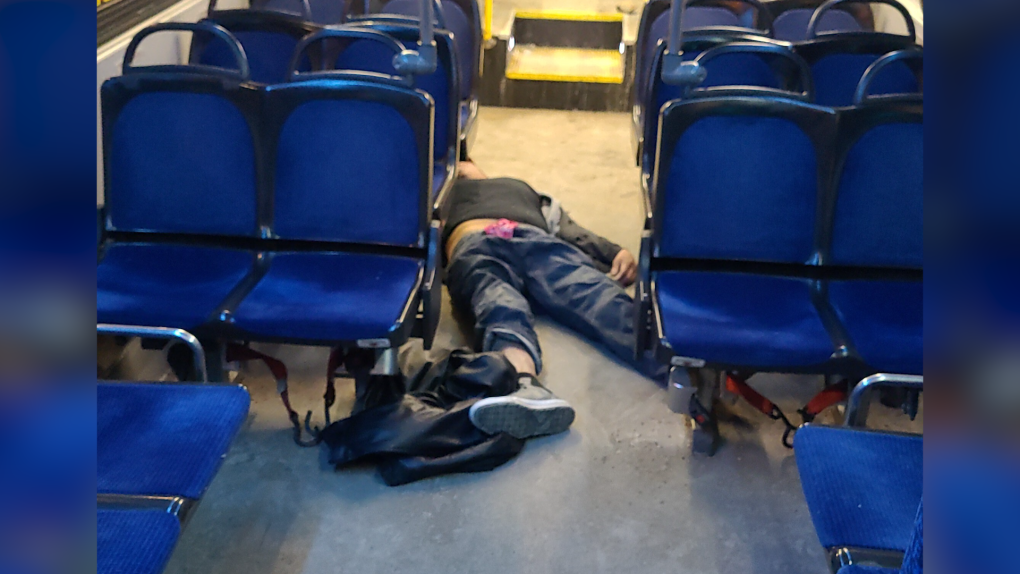 Edmonton transit drivers shared images showing what they see on the job. (Supplied)

Just days ago the city manager told reports that great strides had been made to ensure vulnerable Edmontonians were going to better suited areas for help than staying on transit.

"We're not kicking people out of transit stations," explained Andre Corbould. "We're offering them opportunities to go to safer places where they can get food, they can shower, they can have a good night's sleep.

"That's the successful aspect because we are actually placing lots of folks into shelter spaces every night when we do this transit safety plan." 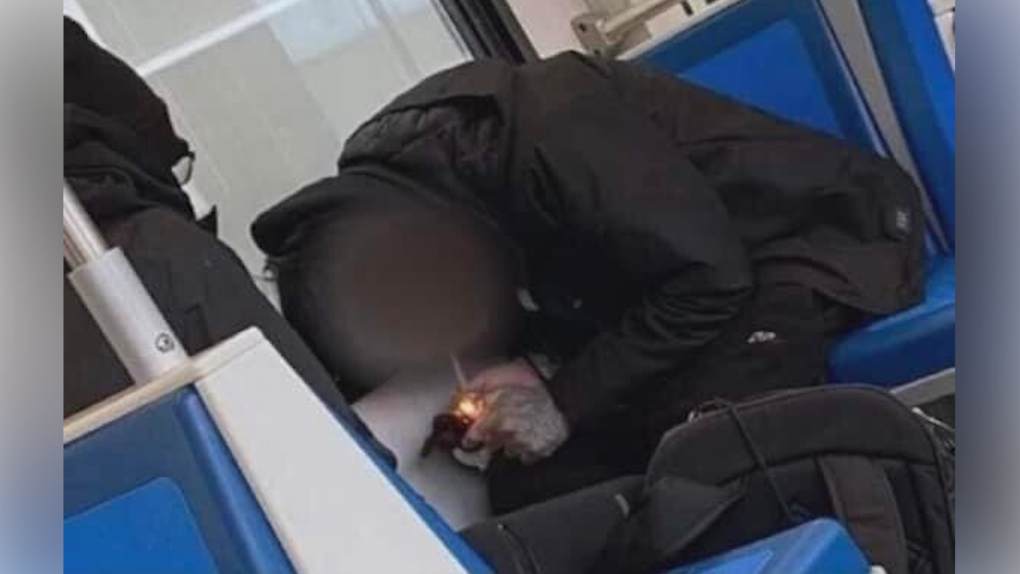 Edmonton transit drivers shared images showing what they see on the job. (Supplied)

The city says it is confident that the enhanced transit safety plan, approved by council in February, will only improve Edmontonians' experience while using ETS.

"(It) will continue to lead to improvements throughout the transit system and help increase safety for everyone using our transit spaces and network," said Ryan Birch, city spokesperson.