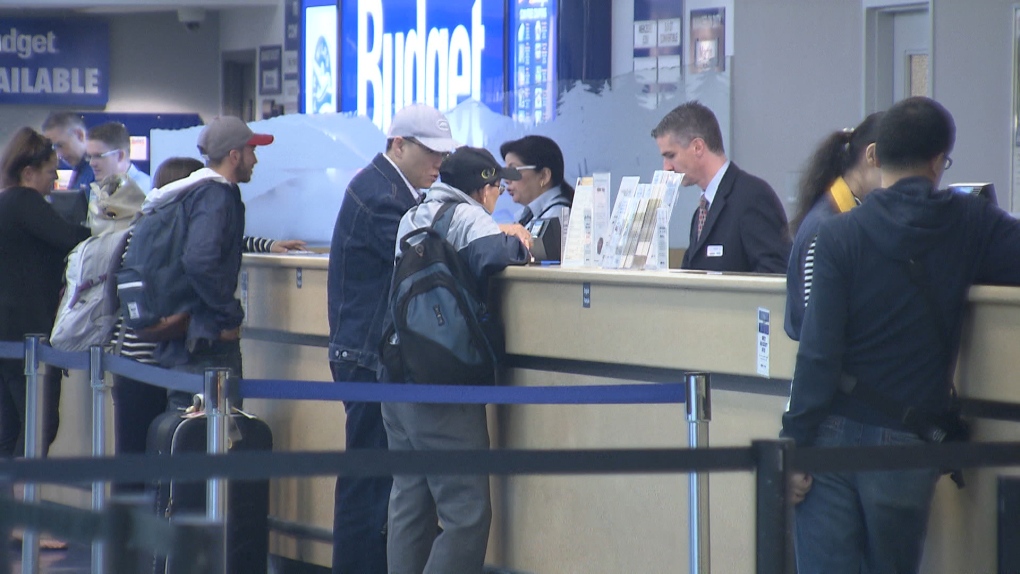 Alberta has the second-worst provincial unemployment rate in Canada after Newfoundland and Labrador..

According to new Statistics Canada data, unemployment reached 15.5 per cent in June.

It marks an 8.8 per cent difference from the same time last year.

The only province with a higher unemployment rate is Newfoundland and Labrador, at 16.5 per cent.

And unemployment in Alberta’s largest cities is also highest among Canadian major urban centres: about 15.7 per cent of the Edmonton workforce is currently unemployed, and 15.6 per cent of the Calgary workforce.

In May, their unemployment rates were 13.6 per cent and 13.4 per cent, respectively.

The news comes alongside a report that Canada added 953,000 jobs in June as businesses forced to close by the pandemic began to reopen.

“That’s important progress but we have a long way to go," Alberta Premier Jason Kenney commented Friday at a news conference in Fort Saskatchewan, where a carbon capture and storage facility recently reached the five-million equivalent tonnes milestone.

Kenney’s government’s economic recovery plan centres on infrastructure projects that create jobs and making Alberta an attractive place for investment – as does the facility at the Shell Scotford complex, Kenney said.

“Projects like this are a key part of Alberta’s recovery plan to build, to diversify, and to create jobs. When the global economy comes back form COVID, when demand returns for oil and gas, we are going to see, I believe, something of a supply shortage because of all the upstream exploration that has been cancelled, and so we’ll see prices go up. And that will be a great opportunity for Alberta, especially as we make progress on pipelines,” he said.

“But there’s one critical factor, we’ve got to bring investment back. And that means we’ve got to demonstrate our progress on environmental responsibility which is why investments like this… are so important to jobs, the economy, and the future prosperity of Alberta.”

The national unemployment rate fell to 12.3 per cent after hitting a record-high of 13.7 per cent in May.