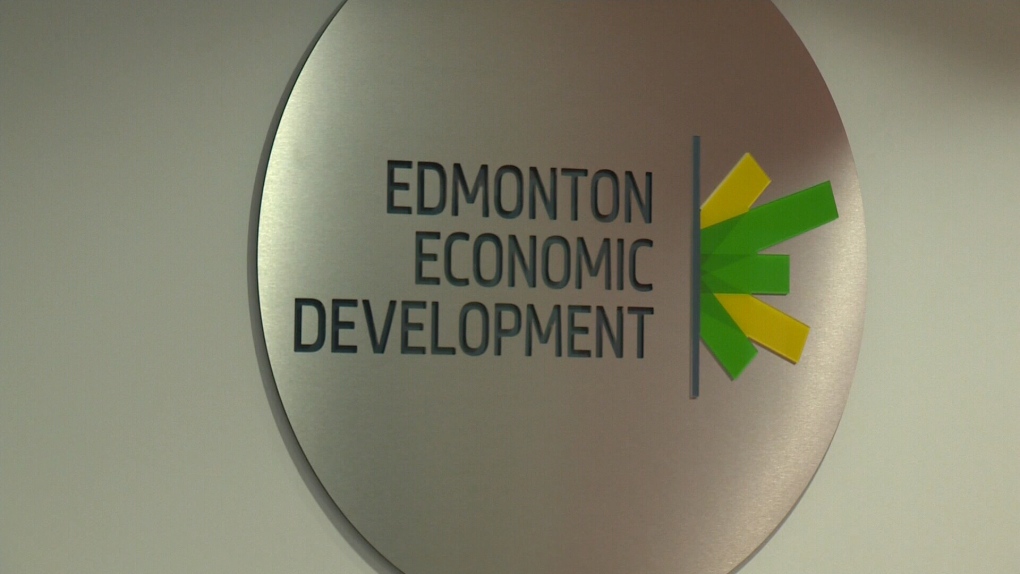 The organization announced the name change on Monday.

The move comes six months after three senior leaders at the organization departed. Officials said at the time that the departures were due to economic downturn caused by coronavirus.

An audit of the EEDC that was performed in 2019 after it was defrauded of $375,000 in a phishing scheme in 2018 found that most taxpayers didn’t know what the organization did.

At that time, it was receiving $20 million in taxpayer dollars each year.

The newly branded organization will be in charge of tourism and venue management organization according to a Tweet posted on Monday.