Nakota Isga has three candidates in the 2021 municipal election, including incumbent Andrew Knack.

Formerly Ward 1, Nakota Isga runs from 231 Street in the west to Groat Road in the east, and from Whitemud Drive in the south to the city boundary in the north.

Nakota Isga (nah-KOH-tah EE-ska) comes from the Indigenous language Sioux and means "the people." Alexis Nakota Sioux Nation is the most northwestern representation of the Siouan language family.

Here’s a look at the candidates in Nakota Isga. 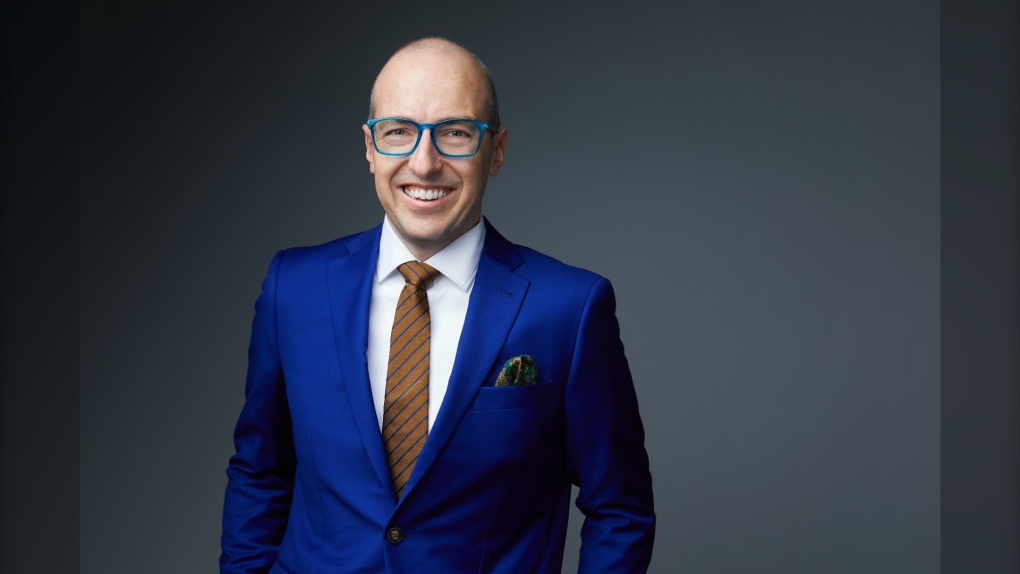 The ward’s incumbent, Andrew Knack, has been a city councillor since 2013. Knack, who first ran in 2007 when he was 23, says he wants to be re-elected to bring his experience to this council.

"As we continue to work through the pandemic and plan to welcome at least five new members of City Council, it is critical to have councillors who understand the scope of the challenges before us and can build consensus to achieve our common goals,” Knack told CTV News Edmonton.

Knack's platform includes support for the innovation sector to improve the licensing process for startups, and the expansion of companies that promote innovation, such as Edmonton Global, Edmonton Tourism and Innovate Edmonton.

If re-elected, Knack says he will call on the provincial and federal governments to turn over housing jurisdiction to the large municipalities to expedite affordable housing in Edmonton. 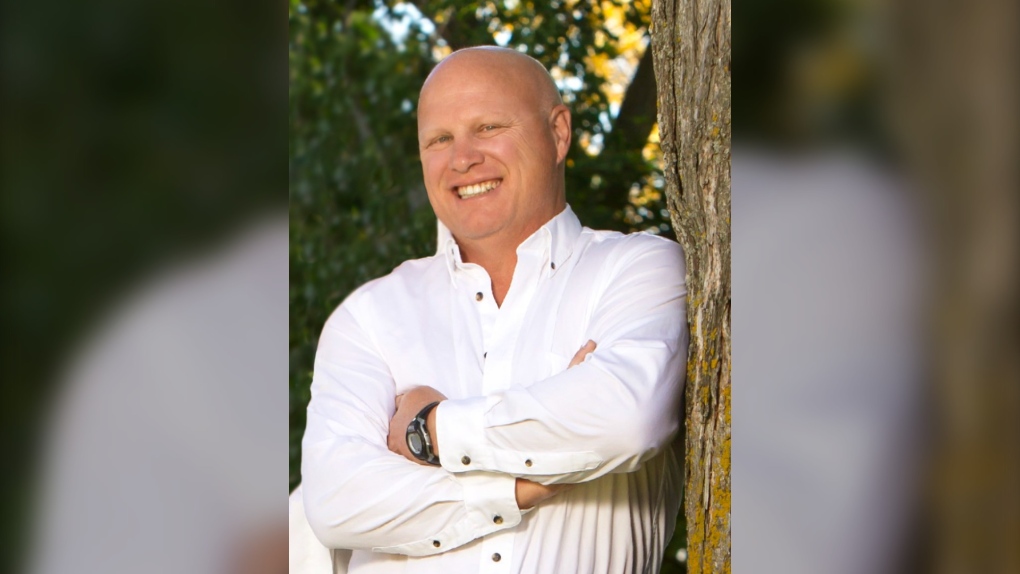 Dave Olivier grew up in Ontario and moved to western Canada when he was 15 to work in the oil fields with his brother. Olivier has a background in marketing and accounting, and has owned a restaurant, a fleet of taxis, worked in accounting firms and ran a charter business for the last 20 years.

If elected, Olivier says he will work to limit property taxes to the rate of inflation. According to Olivier, controlling taxes sends a message to businesses that Edmonton is a stable economy to invest in.

"This 30 per cent is taken out of seniors’ pantries and medication budgets. It is preventing young people from getting into their own home, and is forcing young families to struggle to survive instead of thriving in this city as they should," Olivier said.

His platform says funding for police, fire and ambulance services in Edmonton should be a formula model, based on population growth and changes to the rate of inflation. 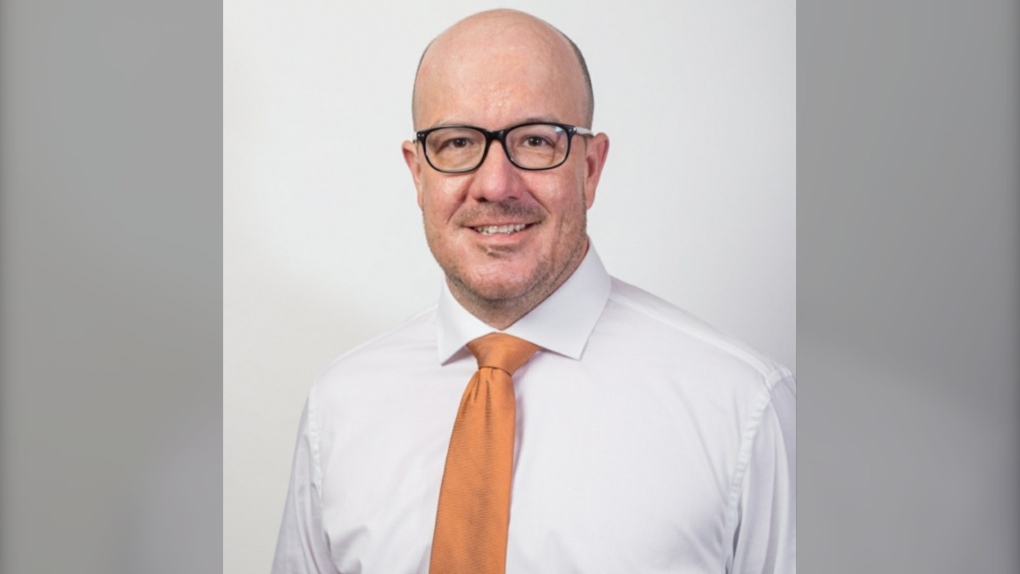 Steve Weston is a longtime resident of the Nakota Isga ward, growing up in the Meadowlark area and moving to La Perle as a teen.

He currently drives a large truck for a local construction company but he wants to give back to his community “in a bigger way” as a city councillor.

"If I was to win a seat on council, I would be able to not only help my community but could push for necessary changes that would benefit the entire city," said Weston in a statement to CTV News.

If elected, Weston plans to advocate to revamp Vision Zero and streamline the approval process for business licences and permits.