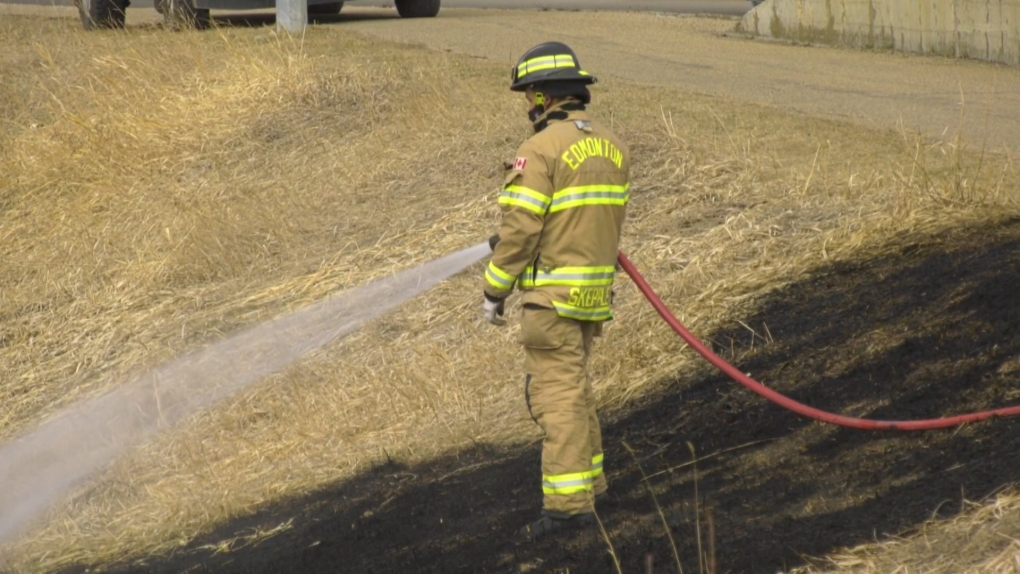 EDMONTON -- Edmontonians will not be allowed to have open burning fires or use fireworks as the city implements a fire restriction.

Edmonton Fire Rescue Services announced the fire restriction Friday based on dry conditions and a lack of spring precipitation.

All backyard fire pits must meet fire pit bylaw requirements in order to be used, including being at least three metres away from buildings, be less than 0.6 metres high, and have enclosed sides and a mesh screen on top.

In a press release, Edmonton fire said the city will focus on compliance over enforcement.

“Anyone who does not comply with the terms of this restriction may be subject to fines or charges if the activity causes a safety issue,” Edmonton fire said. “A resultant fine may also include costs for emergency services.”

EFRS added that if the spring season continues to be warm and dry a full fire ban may be implemented.

There are over 45 fire warnings in the province – ranging from full fire bans to advisories.