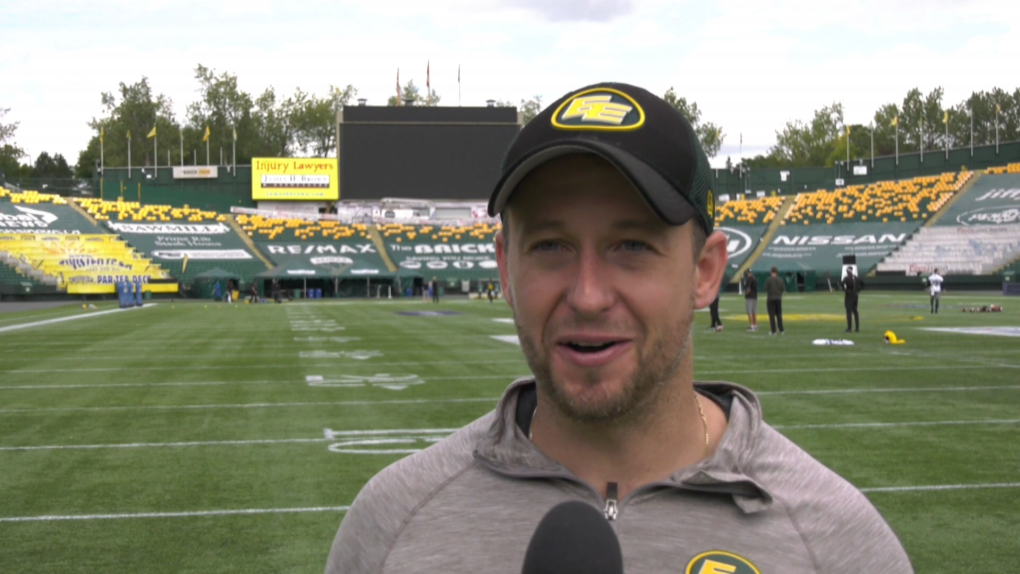 EDMONTON -- An Edmonton Football team player is keeping busy in the off-season as he prepares to become a firefighter.

In an interview with CTV News Edmonton, Whyte said the last time he recalls playing a CFL game was the eastern conference final on November 17, 2019.

The Hamilton Tiger-Cats defeated the Edmonton Football team 36-16 and earned their way into the 107th Grey Cup.

“It feels like forever ago,” Whyte said. “I don’t even clearly remember the game anymore.”

For him, the start of the COVID-19 pandemic brought a large amount of uncertainty as he was not sure when he would be able to put on the Edmonton Football team jersey again.

“I didn’t know what I was going to do with my life,” Whyte said. “I was kind of scared. There was a lot of unknowns with my future.”

“It sucks to have (your dream of playing football) ripped away. Hopefully I can get it back.”

Whyte shared that he had two dreams as a kid: to be a professional athlete and be a firefighter.

With the pandemic and an entire season of CFL action cancelled, Whyte decide to make a run at his second dream of following in his family’s footsteps to become a firefighter. 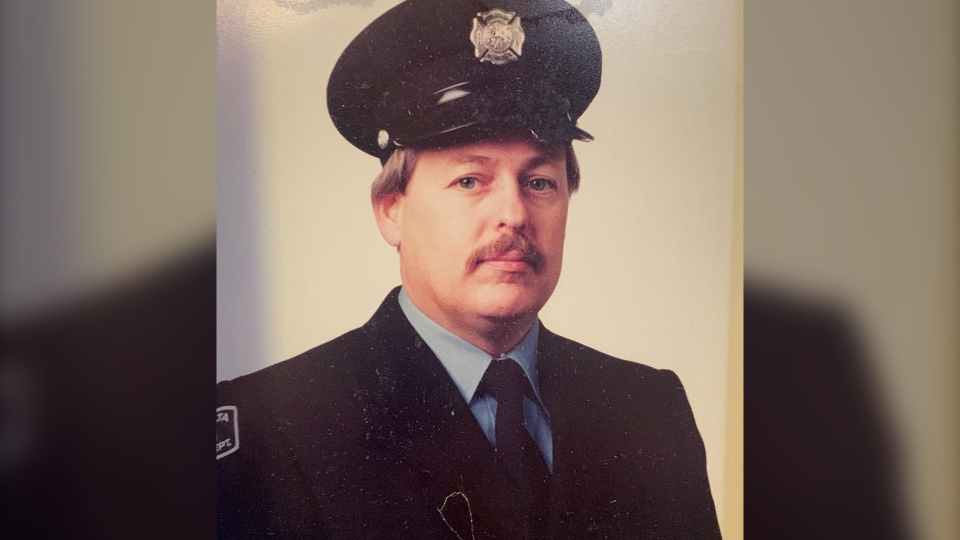 For Whyte, having a goal to work toward another dream armed him with purpose again.

“That was just a huge game changer for me,” he explained.

After successfully completing some courses, Whyte decided to go all in and complete his firefighting and first responder training through Training Division.

“It’s kept my mind off the negativity of not playing football.” 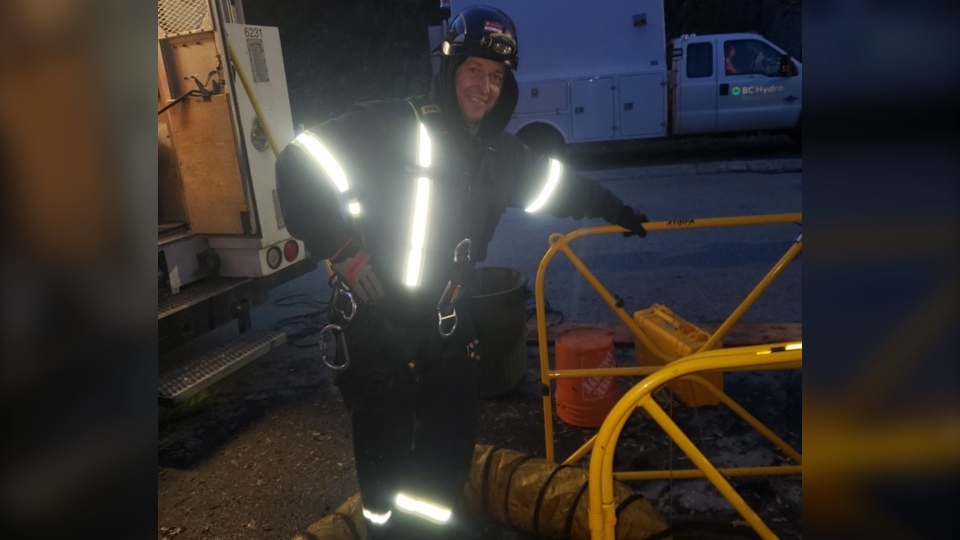 While Whyte is signed to still play one more season with the Edmonton Football team, he has started applying to different places to be a firefighter.

He says there have been very few updates shared with players as to whether the season will go ahead this summer.

“We are left in the dark as players,” he shared. “I can’t keep my life on hold much longer. I gotta keep moving forward with my family.”

Because of all the training and courses he has been working on, Whyte says he is in the best physical form he has ever been – which will translate to an on-field advantage should play resume.

“I think that it’ll make me a better football player,” Whyte said.

“I am still preparing like I would be playing a season… I am always training for that but I am also training for fire.”