EDMONTON -- It's the time of year that the Edmonton Football Team would typically be ramping up its playoff push, but this September, its players are finding career challenges and family opportunities away from football.

It's been nearly a month since the Canadian Football League officially cancelled its 2020 season due to the ongoing COVID-19 pandemic.

Most CFL players already have careers outside of football, but the loss of a season's worth of game cheques is taking a toll.

"About the first week they pushed the deadline again I was like, ‘I got to go find a job’ because the longer this takes, this likely it’s going to happen," said veteran lineman Matt O'Donnell. 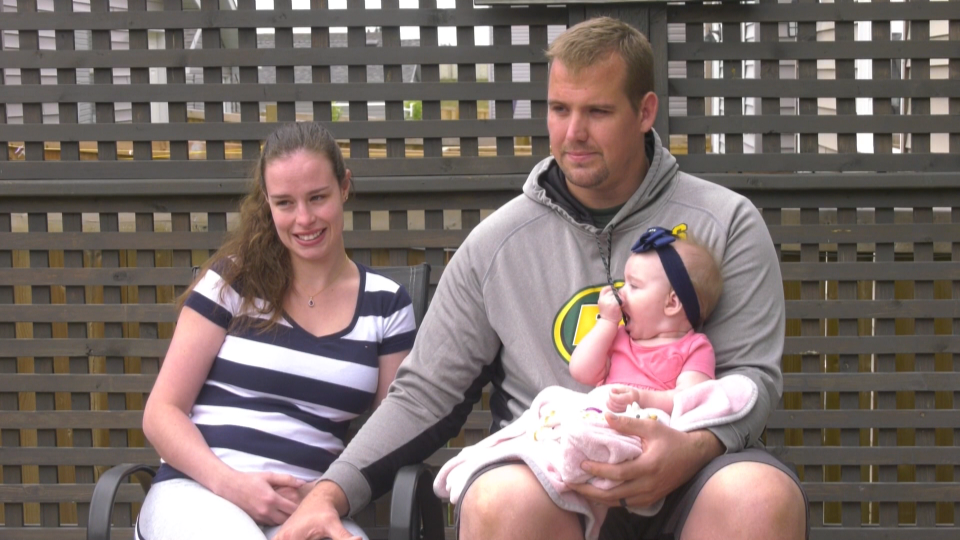 "I really, really wish we could be playing some football right now."

But there was an upside for O'Donnell to the cancelled season. He was able to be with his newborn daughter in her first weeks when he might have been playing on the road in a typical year.

"Of the years it could have happened," he said. "Having our first born was somewhat of a silver lining."

"Honestly just coming home from work and she’s just like smiling and lighting up when you get there you’re like ‘Yep it was definitely worth it.’"

'IT HAS BEEN CHALLENGING'

Receiver Diego Viamontes has found an entrepreneurial streak amid the pandemic and cancelled season.

He and his wife opened ch. cafeteria, a west end shop specializing in coffee and Mexican chocolates.

"Getting this business running and getting busy with that, helped me out with dealing with the pandemic," he said.

He calls the new business a positive distraction, but also acknowledges he'd rather be out on the turf.

"Yeah it has been challenging."

Fullback Tanner Green used the time to be with his ailing father who had been diagnosed with lymphoma.

"In some weird way it was actually quite a blessing," said Green. 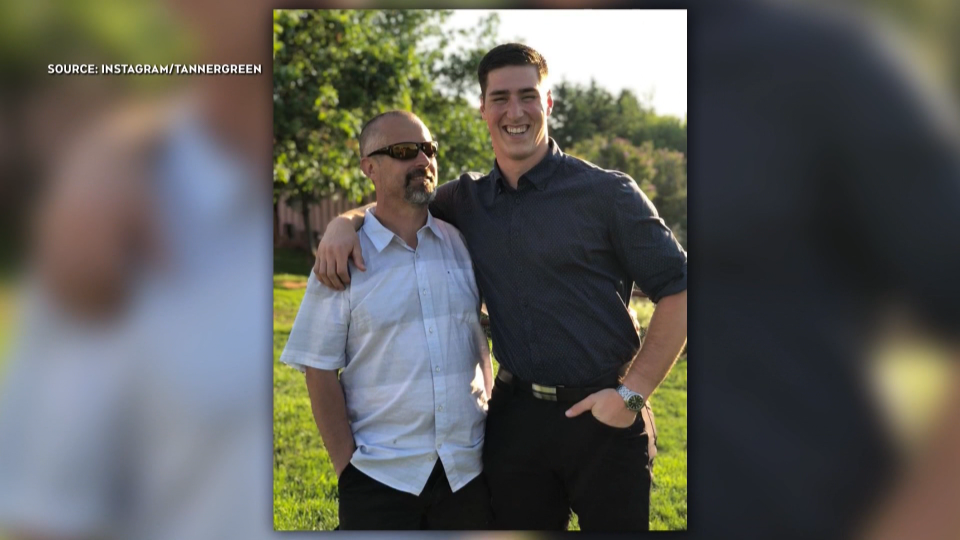 "This has blessed me with a lot of time, extra time to have with him."

Green says his father's cancer had since gone into remission.

He says he's grateful for the chance to work alongside his father, as the two renovate Green's new home in Lacombe.

"In some weird way it was actually quite a blessing," said Green. "He's been helping out a ton."