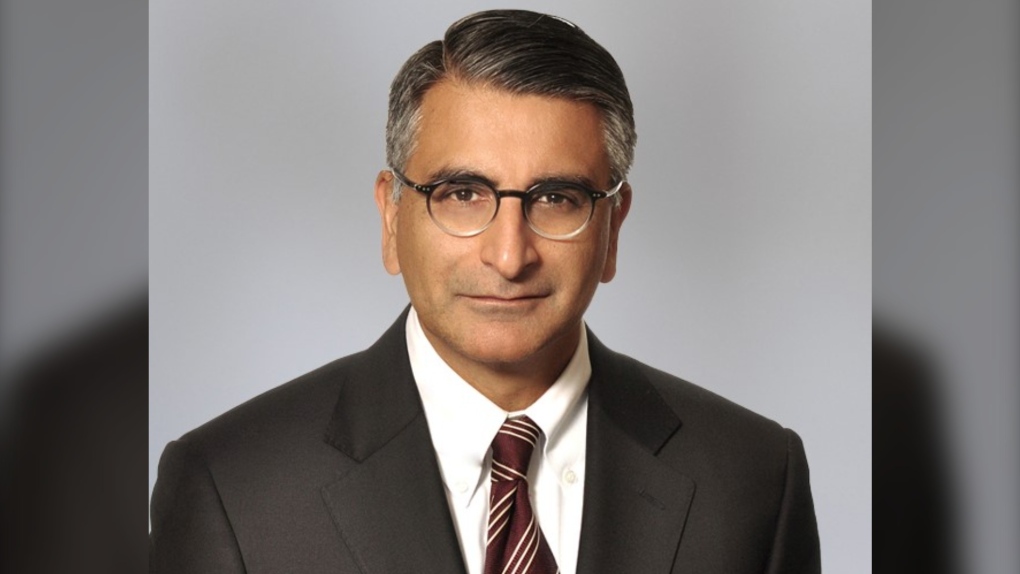 Mahmud Jamal is seen in this undated image. (Source: The Advocates' Society)

Jamal would become the first person of colour to sit on the top court since it was established in 1875.

He was born in Kenya, and raised in England and Edmonton, graduating from Ross Sheppard High School.

He completed an undergraduate degree at the University of Toronto before studying law at McGill and Yale in the United States.

He is fully bilingual and is currently serving as a judge for the Ontario Court of Appeal.

Jamal is slated to fill the vacancy created by the retiring Rosalie Abella.