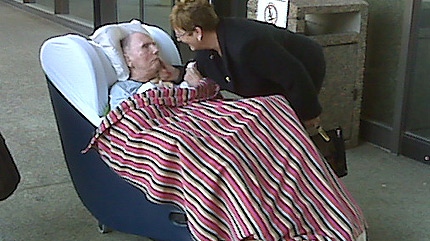 An Edmonton man who was viciously beaten into a vegetative state 16 years ago died Saturday night.

When 61-year-old apartment manager Dougald Miller confronted Leo Teskey for being passed out in a building he owned – Teskey violently attacked him.

The incident left Miller in need of constant care due to severe brain damage.

Teskey was convicted of aggravated assault and designated as a dangerous offender. He is in prison indefinitely.

When reached for comment, Miller’s wife Leslie told CTV Edmonton she is “heartbroken.”