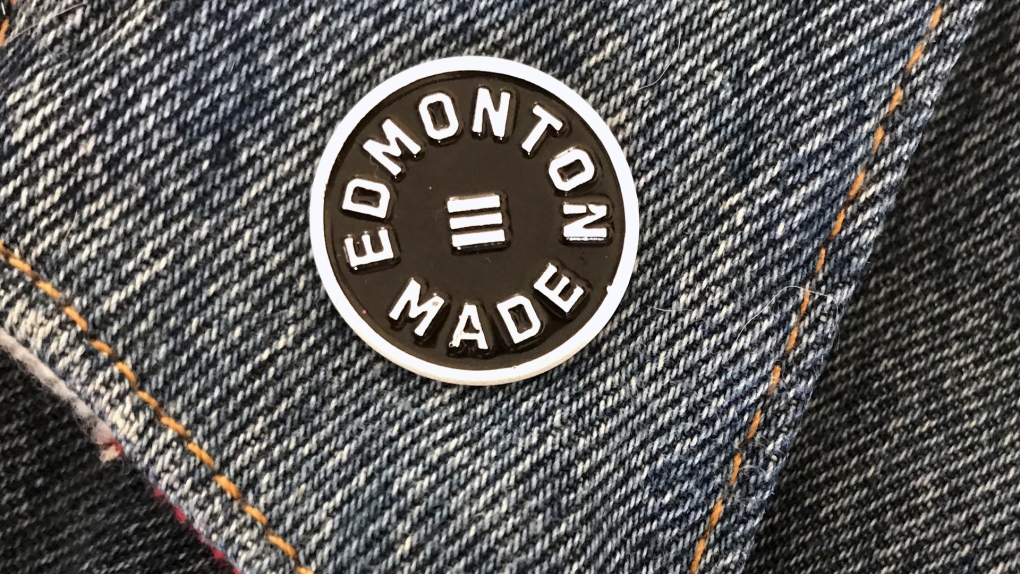 EDMONTON -- An Edmonton organization that supports local makers says it will make it right, after a social media promotion gone wrong.

On April 9, Edmonton Made held an Instagram promotion promising to match gift cards purchased for any Edmonton-based business between 12 and 1 p.m., up to $1,000.

On Friday afternoon, more than a week after the promotion, the organization made a follow-up post, saying that it had received a much greater response than anticipated, and it had contacted each entrant to let them know if their entry was valid or not. The post went on to say that and that due to elements beyond their control; it hadn’t received many of the entries and it would not be making any exceptions.

Dozens of people commented on the post, saying that they had not received any contact from Edmonton Made, and shortly after the post was made, the organization disabled comments.

Shortly after 5 p.m. on Friday, Edmonton Made posted an apology, and said it would honour any valid entries.

"Edmonton Made has posted a statement on instragram and twitter, and they are going to rectify the confusion. The intent was always to support local business, and that is still the focus," Tammy Forbes of the Edmonton Economic Development Corporation said in a statement to CTV News Edmonton.

Edmonton Made is a subsidiary of Edmonton EEDC, which is run by the City of Edmonton. Three senior leaders left EEDC earlier this week, and the organization said more temporary layoffs were on the way because of the coronavirus pandemic.

It’s not clear how much the Instagram promotion will cost Edmonton Made.