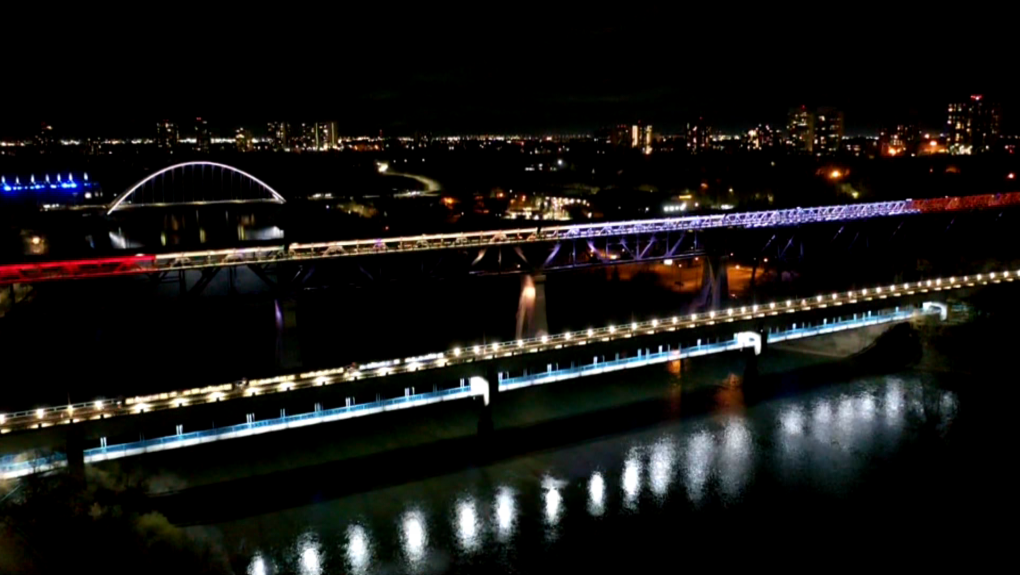 For the second year in a row, Edmonton has cracked the Top 100 list for world’s best cities to live in.

Resonance Consultancy bases the rankings on a number of factors that assess where is best to live, work and invest within the world’s top urban destinations.

Further down the list, you will find Edmonton in the 86th spot, sandwiched between Baltimore and Lyon, respectively.

According to the website, the University of Alberta ranking 58th globally helped the city secure a spot on the list. It also highlights healthy immigration, planned downtown revitalization and a growing reputation as “The City of Festivals” for its continued appeal around the world.

However, it’s not all good news for Edmonton. The report says Alberta is still among Canada’s economically hardest-hit provinces for the year due to the rise and fall of oil and the impact of the pandemic.

But the website says it’s still considered a “beacon of opportunity,” and could offer a good quality of life due to affordable homes relative to income.

It also boasts the 40th best GDP per capita in the world and 39th best income equality.

The U.S. National Archives and Records Administration has provided a House committee with more than 700 pages of presidential documents after the Supreme Court rejected a bid by former U.S. President Donald Trump to block the release.

A new study has found that people who received the Moderna COVID-19 mRNA vaccine are less likely to experience breakthrough infections and hospitalization compared to those who received the Pfizer-BioNTech mRNA shot.

A 75-year-old man is among multiple people in Ontario who say they were accidentally given the equivalent of six doses of the COVID-19 vaccine while getting their booster shot.

Alberta RCMP say they are investigating after a child was found wandering on a highway near a town northeast of Edmonton earlier this week.