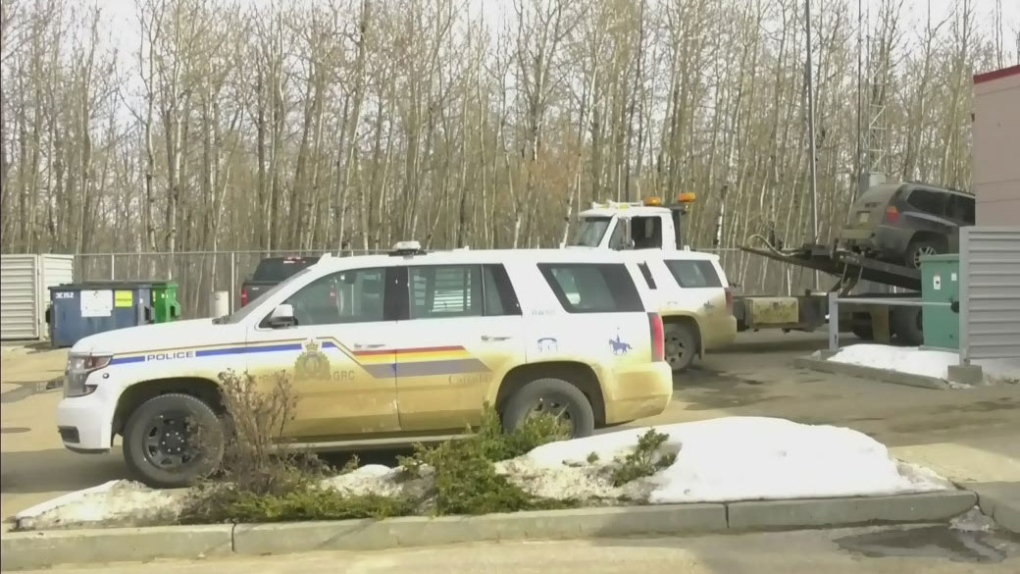 EDMONTON -- An Edmonton man was charged with second-degree murder after two men were shot at a Redwater, Alta., home.

Kalum Auger, 28, was arrested and charged on Friday in connection to the death of 37-year-old Ryan Moffat of Gibbons, Alta., on March 11.

The other man shot is in hospital with serious but non-life-threatening injuries, RCMP said.

Police began to investigate the shootings after the two men turned up at the Redwater Health Centre.

Auger is in custody and is scheduled to appear in court on Thursday.