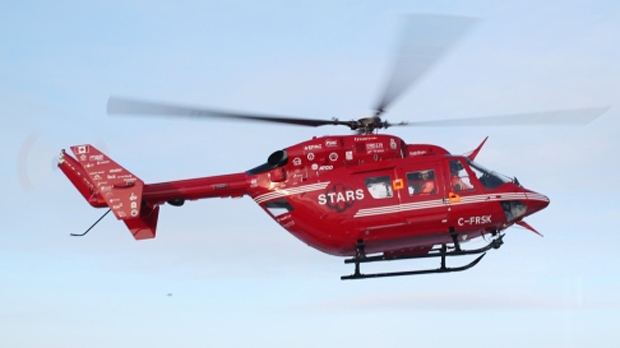 A 44-year-old Edmonton man died near Thorsby Tuesday morning when the van he was driving crashed in a field.

RCMP officers, paramedics and STARS air ambulance responded to the scene on Highway 39 and near Range Road 281 in Leduc County at 11:50 a.m.

The man was declared dead on scene, RCMP announced in a Wednesday news release.

"Preliminary investigation revealed that a van was travelling westbound on Highway 39 when the vehicle went off the roadway and came to a stop in an open field," Const. Cheri-Lee Smith wrote in a news release.

The cause of the crash was still under investigation and police said the name of the driver would not be released. No other vehicles were involved.