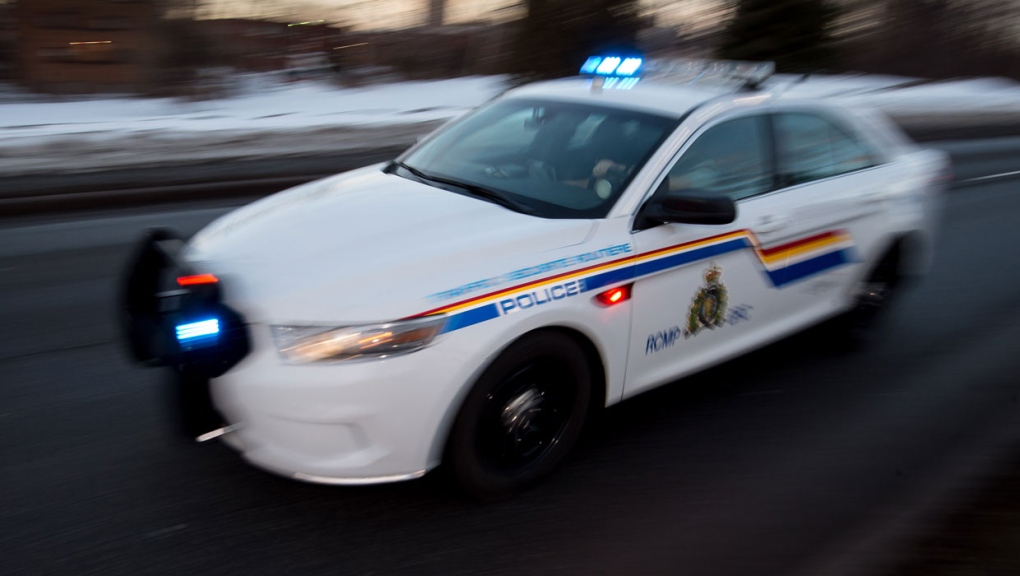 EDMONTON -- A 43-year-old man from Edmonton is dead after his vehicle veered off a Sturgeon County highway, rolled and caught fire last month, RCMP said.

Mounties were called to a crash on Range Road 240 just before 7 p.m. on Sept. 21 after the southbound vehicle crashed.

Firefighters responded and put the fire out, RCMP said, and the remains of one person were found inside.

There was no one else in the vehicle, police said.