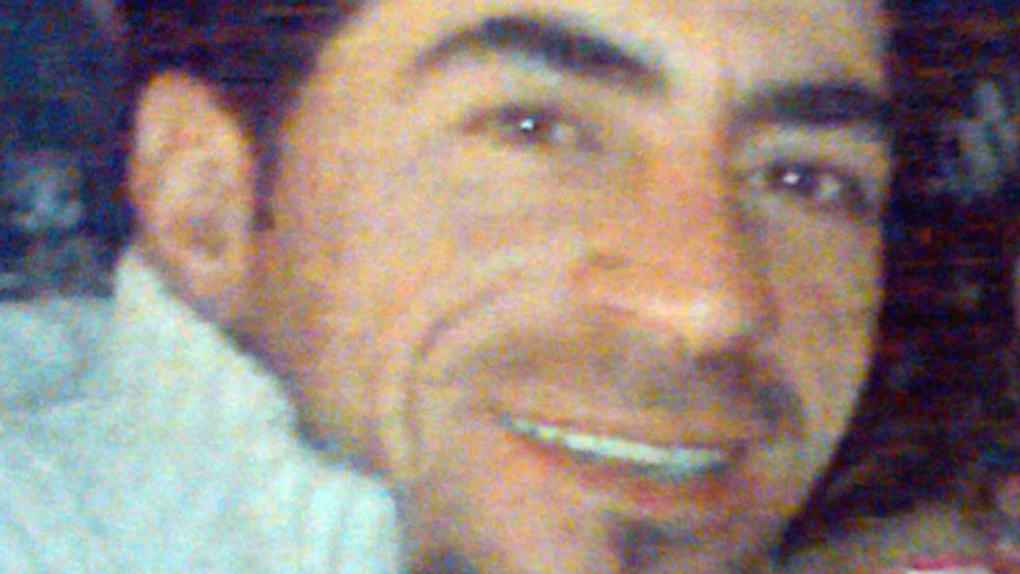 Years after he was extradited to the United States, an Edmonton man pleaded guilty to U.S. terror charges in an alleged murder conspiracy Tuesday.

Sayfildin Tahir Sharif, 50, pleaded guilty to charges that he sent money and provided support to Tunisian jihadists, who are believed to be responsible for a 2009 suicide attack in Iraq. That attack killed five American soldiers.

The plea was part of a deal, one that could spare him a term of life behind bars. He instead faces a term of 26 years behind bars, followed by deportation. A judge still needs to sign off on his sentence.

Sharif is a Canadian citizen, and Iraqi national. He was arrested in 2011 on a U.S. warrant, following an investigation by police in New York, Canada and Tunisia.

Before he lost an extradition fight in 2015, Sharif was held in Edmonton.