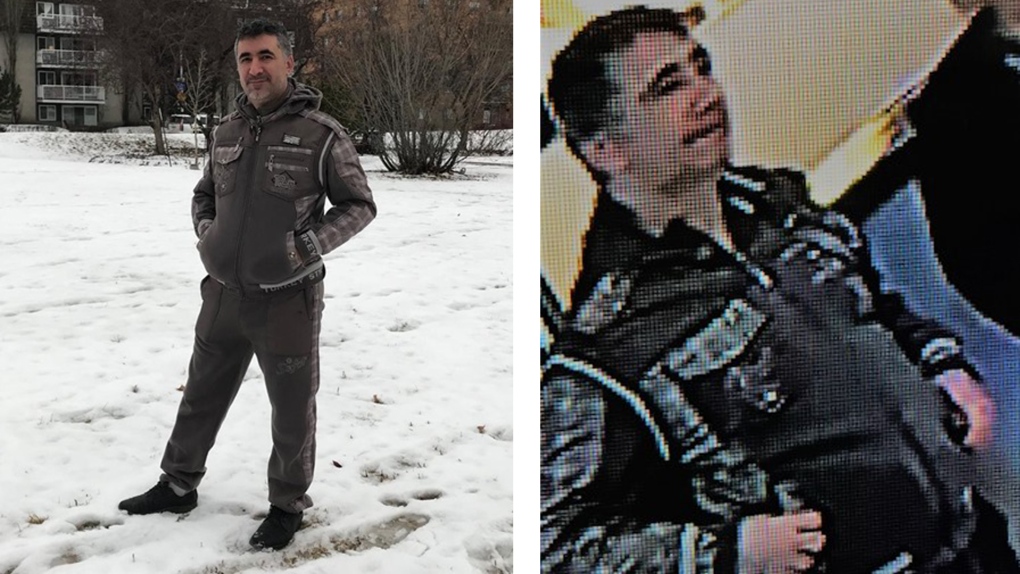 Huran Baran, 40, was last seen on Jan. 22, 2020, wearing brown pants and a brown jacket. The photo on the right is from surveillance footage captured prior to his disappearance, police said. (Photos provided.)

EDMONTON -- Edmonton police are looking for a man who was last seen at a northwest restaurant three days ago.

Huran Baran, 40, was reported missing by his family.

“Baran’s disappearance is considered to be out of character and as such, there are concerns for his well-being,” police said in a statement.

He weighs about 180 pounds and is 5’5” tall. Baran has black-and-grey hair and brown eyes.