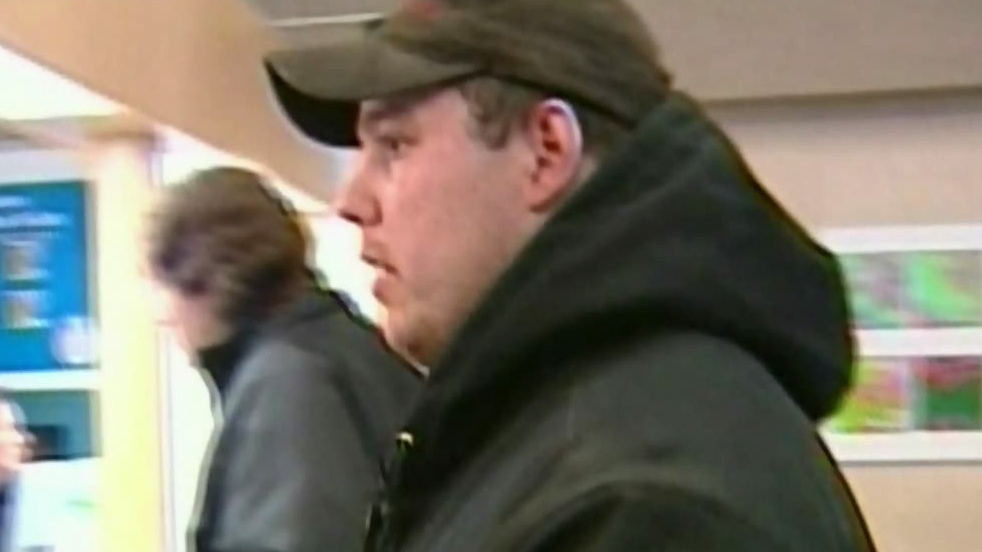 EDMONTON -- The Parole Board of Canada says an Edmonton man convicted of killing his wife and dumping her body nearly 15 years ago has made progress in addressing family violence while in prison.

Three of the absences are meant to help him get familiar with the city of Barrie, Ont. and a halfway house there, and the other is to be spent with family, particularly the couple's now-adult daughter.

The panel released its reasons for the ruling today, saying the 72-hour absences would help White develop and demonstrate the skills necessary to reintegrate into society.

It says Michael White, who maintains his innocence in the death of his wife Liana White, is assessed as posing a low risk of reoffending.

The parole panel says the nature of White's convictions means he is considered a high risk for future domestic violence, but notes he has taken positive steps to deal with the issue.

"To your credit, you engaged relevant programming and made positive progress. Accordingly, the board considers that your risk would not be undue during the proposed absences," it said in the decision.

White told the panel Wednesday he had always believed his marriage was perfect, but realized while participating in a family violence program that some of his behaviour had in fact been abusive.

"From your perspective, the program was helpful. From the board's perspective, it was to your credit that you engaged the programs, acknowledged historical problems and reportedly made gains," the two-member panel wrote.

"In the board's experience, few individuals that deny culpability are willing to engage in such programming."

However, White is not to see his girlfriend during his absences from prison, the board said. "Given the nature of your offending, and your relatively recent relationship with your girlfriend, there is a need for ongoing monitoring of this relationship," it said.

Liana White was four months pregnant with the couple's second child when she was stabbed to death in July 2005. Her body was found in a ditch a few days later, uncovered by a search party that included her husband.

Michael White, who previously worked as a mechanic and served in the military, was convicted in 2006 of second-degree murder and offering an indignity to a dead body.

He was sentenced to life in prison with no chance of parole for 17 years. Alberta's highest court later rejected his bid to have the convictions overturned.

At last week's hearing, White denied playing any role in his wife's death. He acknowledged acting in a way that drew police suspicion after his wife went missing, but blamed that behaviour on his emotional state.

This report by The Canadian Press was first published on Feb. 18, 2020.