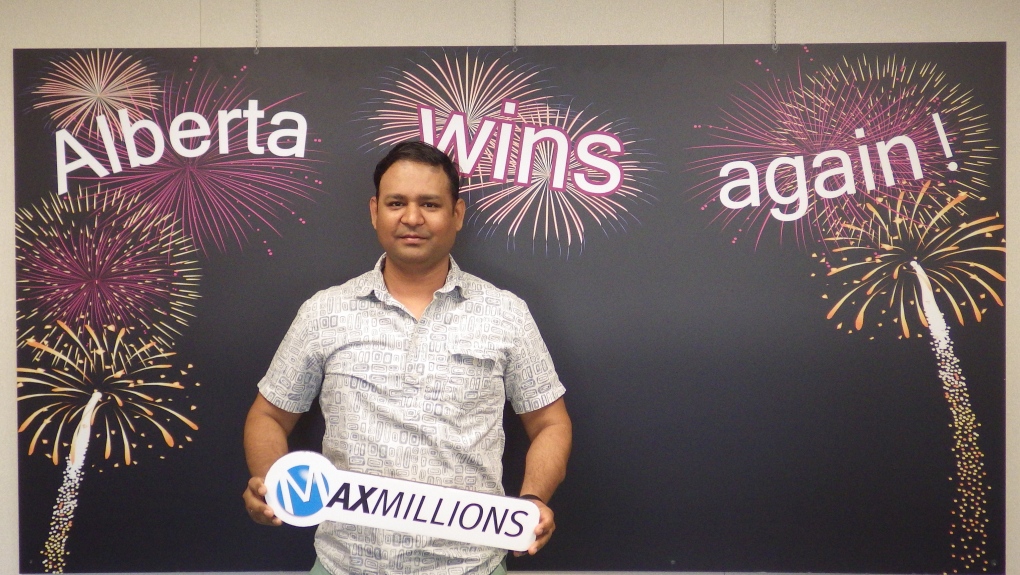 An Edmonton man says he's going to pay off his loans and take a trip after he won a million dollars.

Michael Sadiq won a MAXMILLIONS on May 27.

“I was in the parking lot at work and remembered I had tickets to check,” he said.

He bought his ticket at a 7-Eleven in Beaumont.

Power is slowing coming back to Toronto's downtown core after a widespread outage caused major disruptions in the city Thursday afternoon.

An armed man who tried to breach the FBI's Cincinnati office was shot and killed by police after he fled the scene, leading to an hourlong standoff Thursday afternoon, the Ohio Highway State Patrol said.

Will you be eligible for one of Ontario's new tax credits? Here's the breakdown

The Ontario government is planning to move forward with several tax credits for residents as it formally tabled its 2022-23 budget on Tuesday.

A study out of the United Kingdom’s University of Leeds reports women who don’t eat meat are 33 per cent more likely to break their hips later in life.

The U.S. Centers for Disease Control and Prevention says the nation should move away from restrictive measures such as quarantines and social distancing and focus on reducing severe disease from COVID-19.