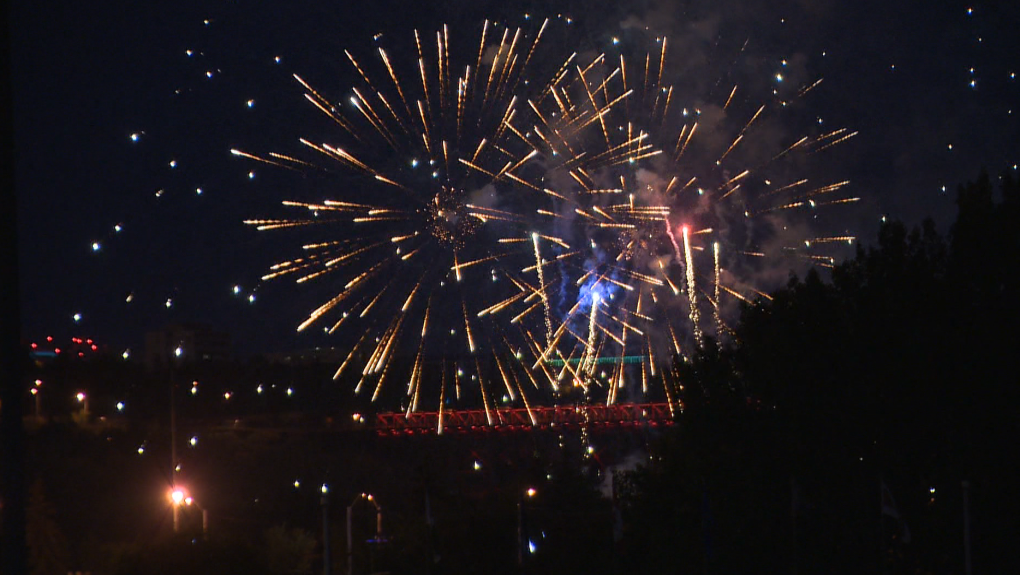 Mayor Don Iveson announced Saturday that the city will putting on a firework display July 1.

Iveson made the announcement via Twitter Saturday afternoon, encouraging everyone to take precautions where they can on Canada Day.

“Keep your distance and wear a mask when you can’t distance yourself from others, as there are some people and children who cannot get vaccinated.”

The City of Edmonton’s YouTube page will also stream the display live for those who choose to watch from home. The firework show is planned to begin at 11 p.m.

This year’s firework display is planned to be higher in the sky to allow for viewing from more places, according to the City.

The City’s announcement comes after the government of Alberta said it would be moving forward with its ‘Open for Summer’ plan on Friday, having immunized 70 per cent of its population with at least one COVID-19 vaccination dose.

The City of Edmonton says it plans to share more details on Canada Day next week.

The town of Port aux Basque in Newfoundland is under a state of emergency as first responders cope with electrical fires, residential flooding, and washouts due to post-tropical storm Fiona.