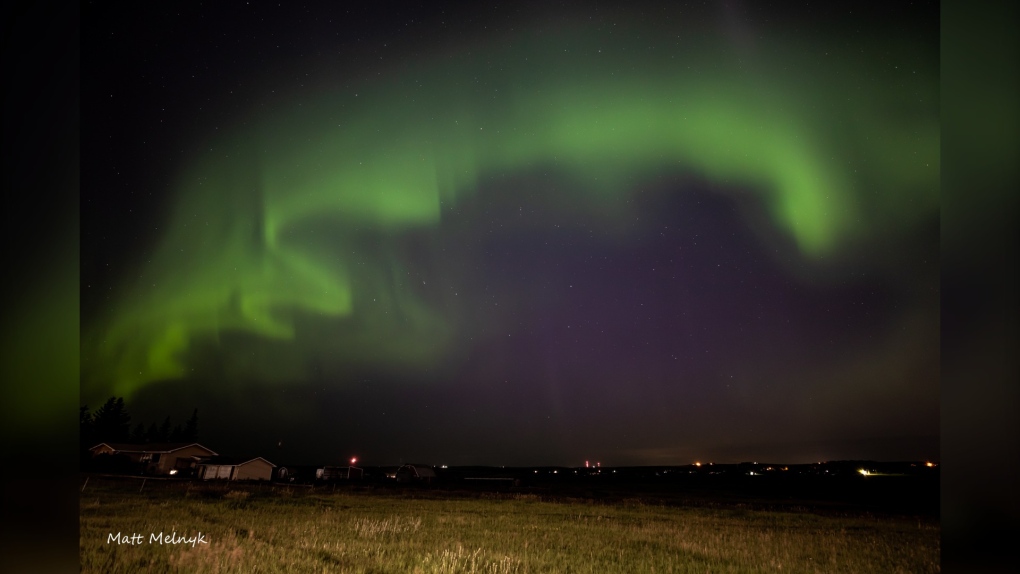 EDMONTON -- Physicists at the University of Alberta have found an answer to a phenomenon that has been puzzling scientist for decades.

A new study shows why changes to Earth's magnetic field are noticeably weaker in the Pacific region by measuring electrical conductivity.

The study uses a new model that shows the core-mantle boundary region, the area between earth's rocky mantle and iron-nickel core, is diverse and its conductivity is not consistent around the world.

"We show that if the conductance of the lowermost mantle is higher under the Pacific than elsewhere on the planet, and this larger 'magnetic friction' weakens the local core flows," associate professor and lead author Mathieu Dumberry said in a written release. "It also deflects the main planetary current flow away from the Pacific region as it avoids the region of higher conductance, leading to smaller changes in the Earth's magnetic field in the region."

The researchers hope their model will motivate others to investigate further.

The study "Weak magnetic field changes over the Pacific due to high conductance in lowermost mantle" was published in Nature Geoscience in June 2020.