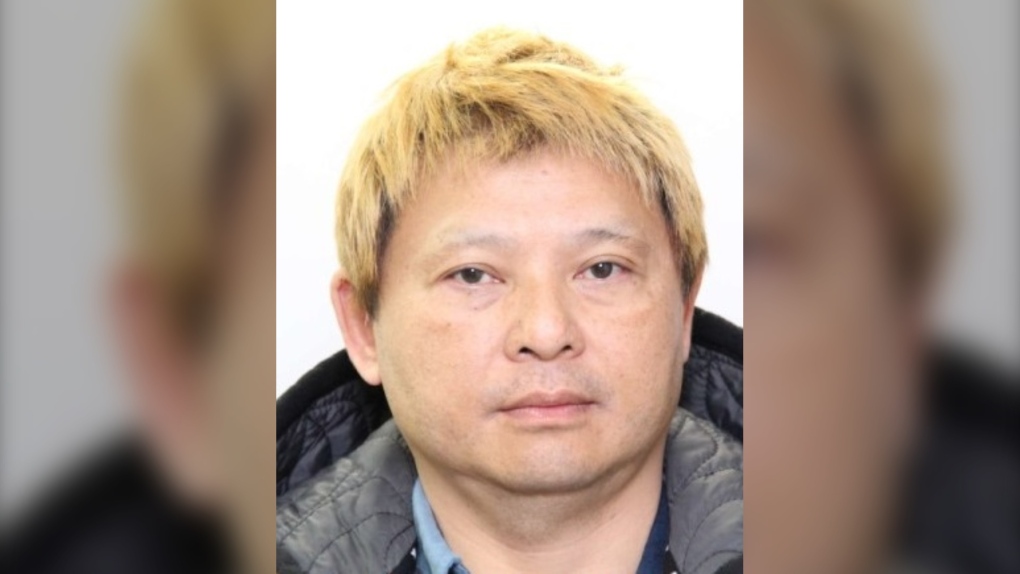 EDMONTON -- An Edmonton piano teacher has been charged with sexual assault after two men came forward in 2019.

After investigating, police charged Daniel Shee Yin Chong, 61, with two counts of sexual assault and one count of sexual interference.

Chong is scheduled to appear in court March 24.

Police believe there could be other victims and encourage them to call them at 780-423-4567.