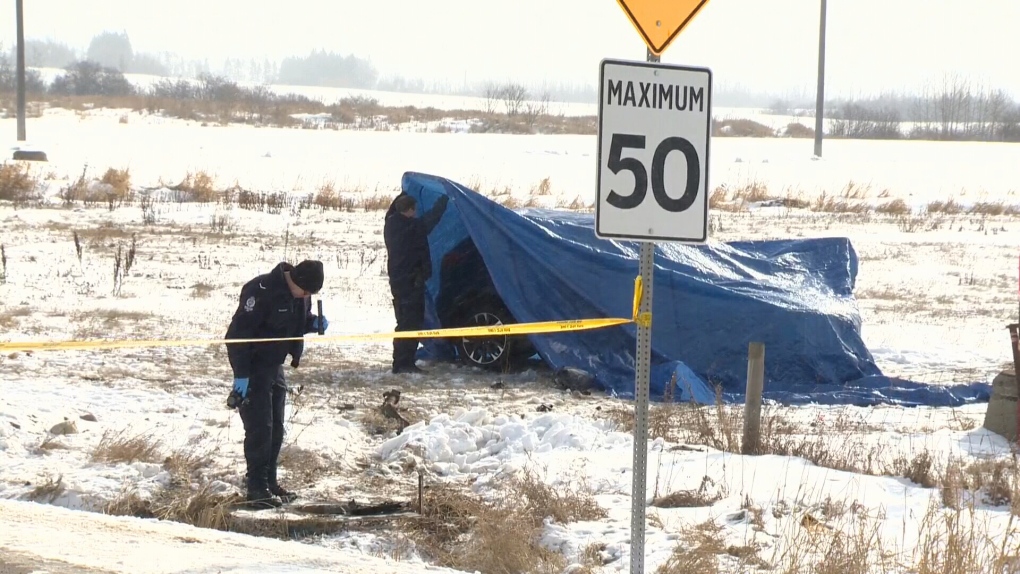 Edmonton police have laid more charges against a man believed to have pulled the trigger, seriously injuring a bystander in a crime spree last month.

At about 10:30 p.m. on March 27, two suspect vehicles were driving north on Manning Drive near 153 Avenue. Police said one of those vehicles was involved in a “road rage incident” with another driver, who was later shot and critically wounded.

The 38-year-old driver lost control of his vehicle and veered into a ditch, according to police. The victim remains in hospital in serious condition.

Hours before the shooting, police responded to reports of a home invasion and kidnapping in the area of 106 Avenue and 123 Street, where two men were abducted at gunpoint before being assaulted and robbed, EPS said.

The two men managed to escape with non-life threatening injuries.

Three youths -- two females and one male – are also facing a number of firearm-related offences but cannot be named because they are minors.

L’Hirdondelle is scheduled to appear in court Thursday, April 12.