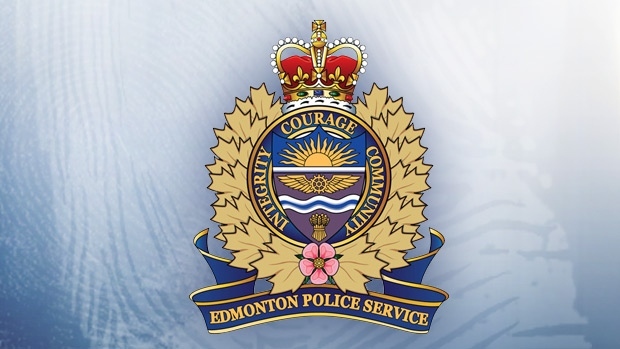 Edmonton police said Tuesday that an officer had been charged with assault, in connection with an incident dating back to January 3, 2013.

On Tuesday, EPS said Const. Dustin Adsett, a seven year member with EPS, was charged with a count of assault.

The charge stems from an on-duty incident, where Adsett responded to a report of a disturbance. The charge was laid following an in-depth investigation by the Edmonton Police Service Professional Standards Branch, and a recommendation from Alberta Justice.