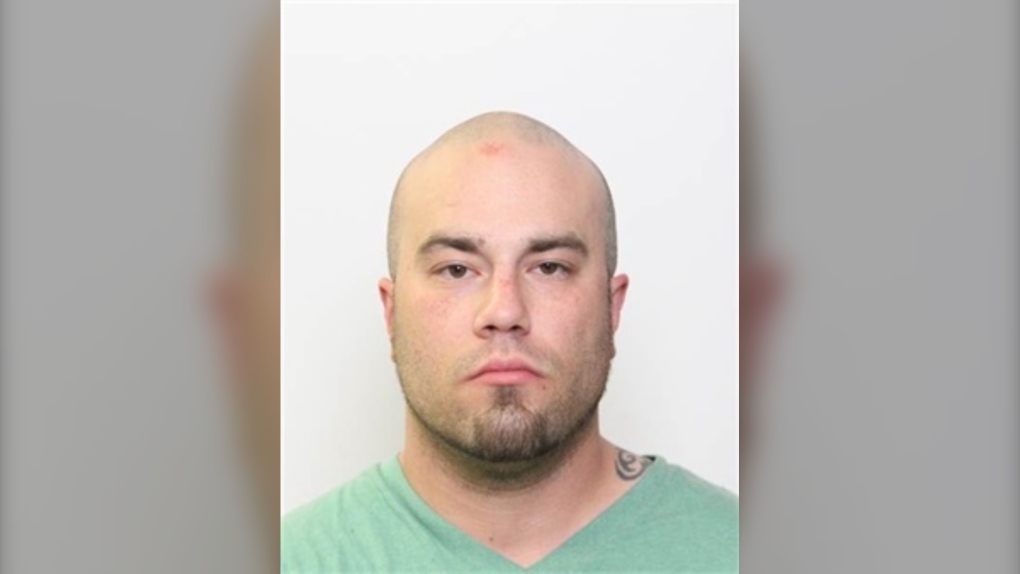 Edmonton police are searching for Joshua Bambush, who's wanted on attempted murder charges after a shooting in March 2020. May 29, 2020. (Edmonton Police Service)

EDMONTON -- Edmonton police are searching for a man wanted for attempted murder after a shooting in March.

Police were called to a home in the area of 112 Avenue and 86 Street after a shooting just after midnight on March 11.

When officers arrived they found a 32-year-old man who had been shot, police said. He was taken to hospital with life-threatening injuries.

Joshua Bambush, 31, was identified as a suspect and is wanted on province-wide warrants for attempted murder, robbery with a firearm and assault causing bodily harm, police said.

Bambush is also wanted on a Canada-wide warrant for being unlawfully at large, police said.

He's described as 5'4" and approximately 180 pounds, EPS said. He wears glasses at times and has two "distinctive" tattoos, one above his right eye and one below his left eye.

The EPS believes he may be in the Edmonton area.