EDMONTON -- Edmonton police are looking for a man in connection with an animal cruelty case that occurred in early August.

EPS said it received a report that a man was violently punching a dog around 2:15 p.m. on Aug. 5 in the area of 179 Street and 80a Avenue, in the Aldergrove neighbourhood.

A witness tried to approach the man but he became confrontational and left the area, heading east on 80A Avenue, according to EPS.

EPS is asking for the public’s help in identifying the man. He is described as white with brown hair that was pulled back in a ponytail and was wearing a dark T-shirt, knee-length shorts and a dark baseball cap. 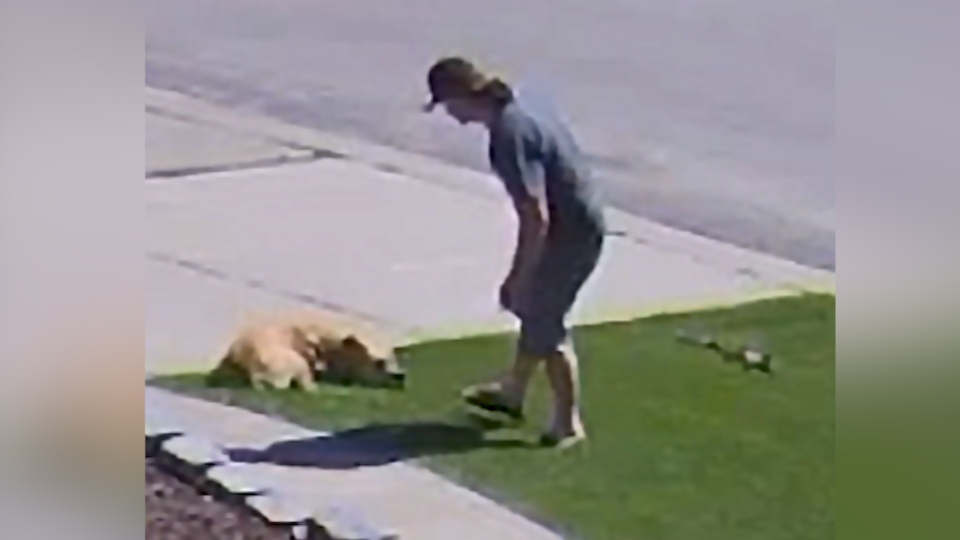 The dog is described as a large tan-coloured Mastiff mix that the male was heard calling Macy or Lacy. 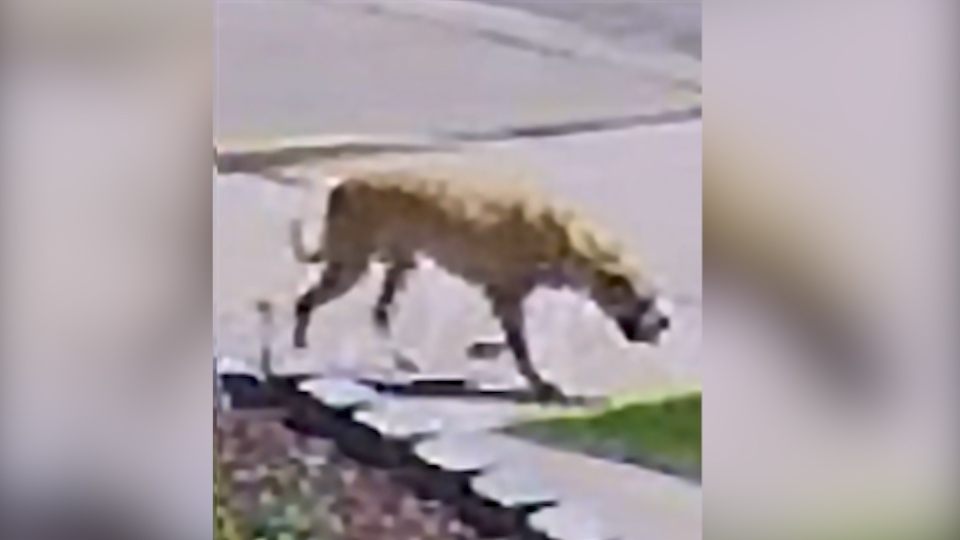