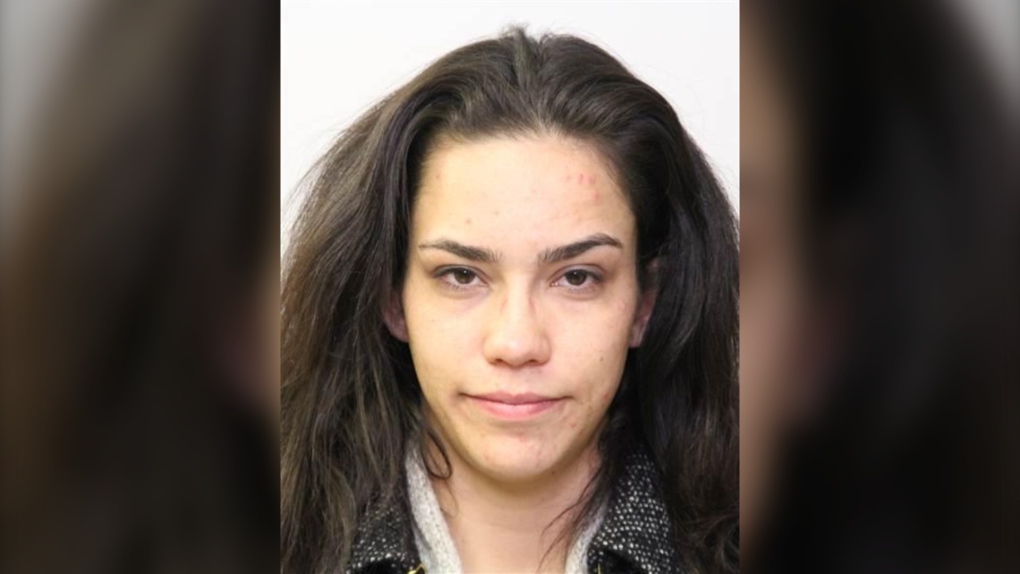 EDMONTON -- An Edmonton woman who went missing last summer is dead and homicide detectives believe she met with foul play.

Patricia Wendy Pangracs, 32, was last seen in June and reported missing in July.

On Aug. 10, police searched for Pangracs in the Strathcona County area but did not find her.

Later in the fall after expanding the initial search area, human remains were found, and on Tuesday, police confirmed they belong to Pangracs.

The Edmonton Police Service Homicide Section believes foul play was involved and is now leading the investigation. Pangracs' cause of death will not be released at this time.

Police believe she was in Bruderheim and Beaumont around the time she went missing, between the evening of June 7-8, 2019.

EPS also believe she was travelling in a white 2011 Cadillac CTS with visible damage on the front passenger bumper.