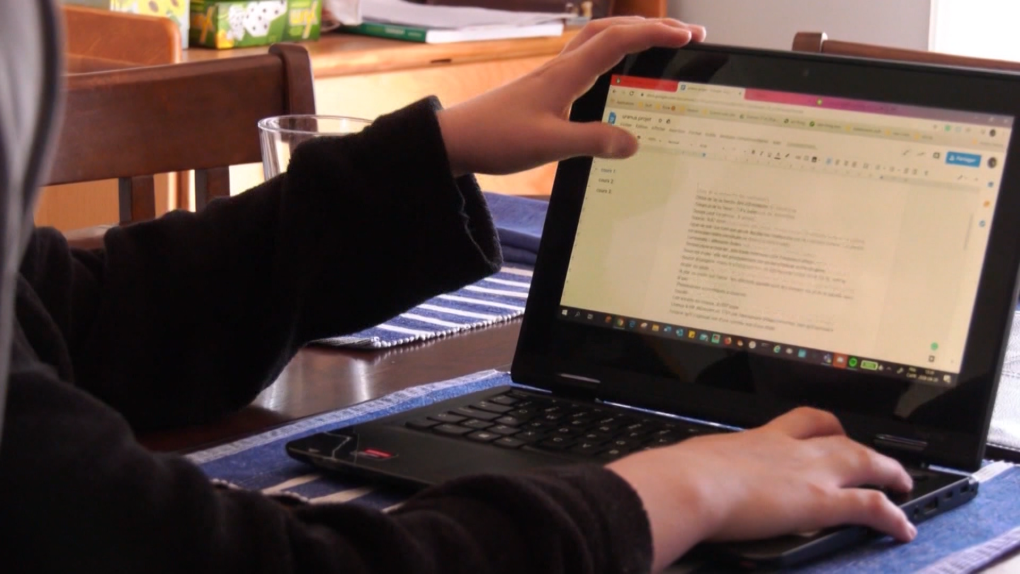 EDMONTON -- As the provincial budget is set to drop on Thursday, the Edmonton Public School Board (EPSB) is hoping it will include a reversal of previous funding cuts.

“We’re looking for this budget to prioritize funding for public education in particular,” said EPSB chair Trisha Estabrooks. “We are looking for a reversal to the devastating cuts to Program Unit Funding (PUF), the significant cuts that were announced in the last provincial budget.

“We have been advocating quite strongly, along with other school divisions across this province for a reversal to those cuts.”

According to Estabrooks, the cuts to PUF can end up costing the school board more.

“For example, if we’re able to serve 117 children and we’ve put them into Grade 1, and they get those good interventions and those supports in place to the point that they don’t require those supports any longer, they don’t have that special education code any longer... that saves our division $2 million.

While Estabrooks is optimistic about a potential reversal of cuts, she doesn’t believe there will be more cuts to PUF.

“I don’t think they can cut PUF any further than they already have, truly,” said Estabrooks. “When you look at the cuts at the pre-kindergarten level, we went from serving well over 1,000 kids all the way down to 600.

“It is my hope that this government listens to not just Edmonton Public, but to the school boards association, trustees across the province who have shared the concerns of parents directly with the education ministry.”

She added that the EPSB, and other school boards across Alberta, has been able to express their concerns to the education minister.

“We’ve worked really hard to really ensure that the provincial government, that the minister of education hears what our concerns are… whether that she listens and she acts upon what we’ve shared with her, I guess we’ll have to wait and see on Thursday.””

She also hopes to see the added cost of COVID-19 prevention in schools reflected in the upcoming budget.

“COVID has been challenging,” said Estabrooks. “Looking ahead to next year… we know that there will continue to be costs associated with COVID.”

The provincial budget will be made public Thursday afternoon.