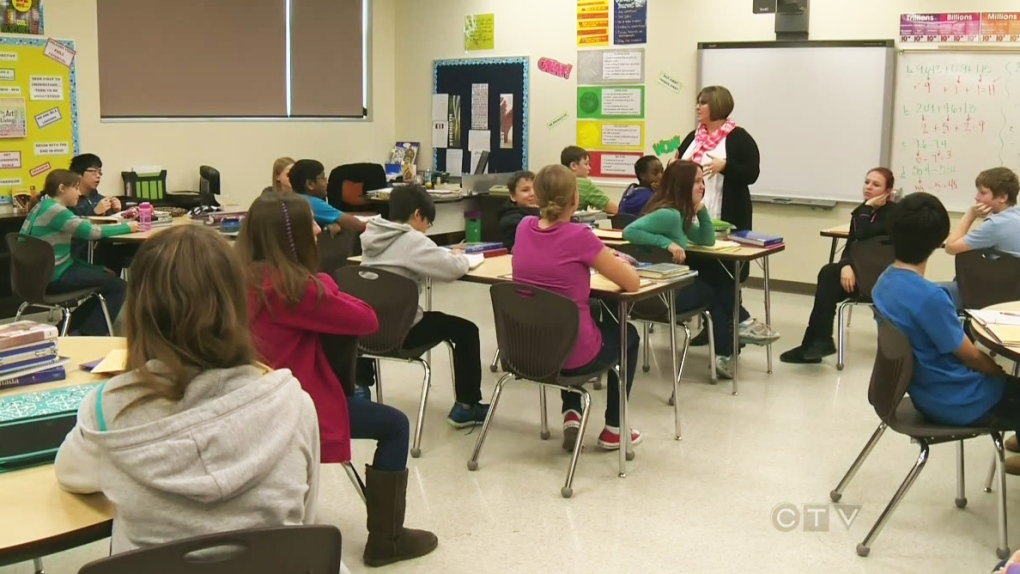 Edmonton Public Schools says it is changing its funding priorities to emphasize the construction of new schools at the expense of upgrading existing facilities.

The change comes after the most recent provincial budget announced funding to build two new Catholic schools in the Edmonton area, but no funding for new Public schools.

“We needed it yesterday.”

Edmonton Public pitched the province on funding a replacement facility for a school in the Delton neighbourhood.

“I’m instructing my department to work with Edmonton school division to look at their prioritization of projects,” she told reporters on March 4.

Estabrooks has said that without new funding enrollment growth will outpace the board’s capacity by 24,000 students within a decade.

Fifteen education infrastructure projects were announced as part of the Alberta government’s Budget 2022, with new schools planned for Calgary, Manning as well as the two Catholic schools in Edmonton.

Pulled from a sunken trunk at an 1857 shipwreck off the coast of North Carolina, work pants that auction officials describe as the oldest known pair of jeans in the world have sold for $114,000.

A security breach linked to Ontario’s COVID-19 vaccine portal exposed the personal information of thousands of people in the province.

A ruptured pipe dumped enough oil this week into a northeastern Kansas creek to nearly fill an Olympic-sized swimming pool, becoming the largest onshore crude pipeline spill in nine years and surpassing all the previous ones on the same pipeline system combined, according to federal data.