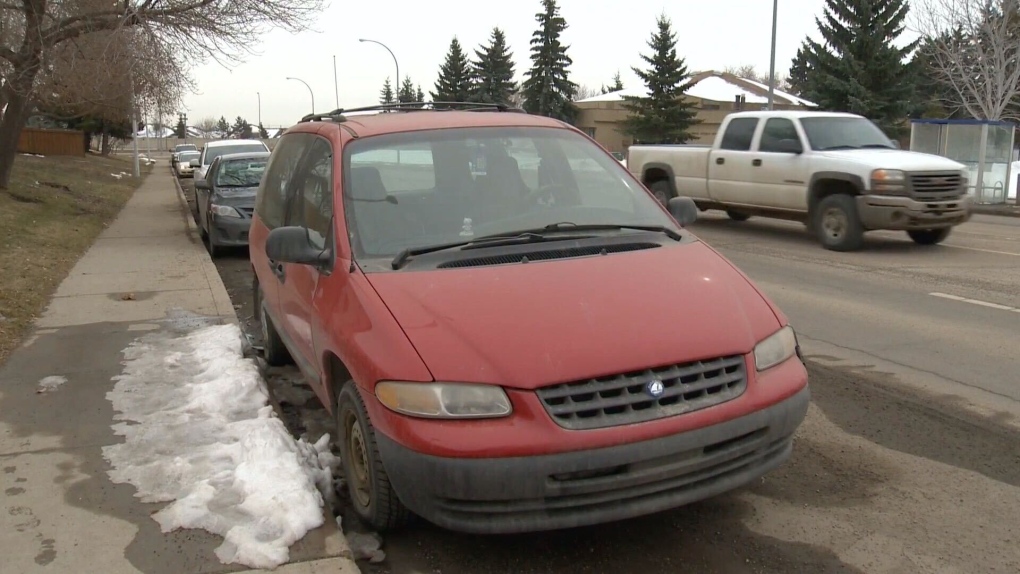 EDMONTON -- The number of auto thefts being recorded in Edmonton is “staggering,” according to the city’s top cop.

“The number of stolen vehicles that we’re seeing in this city is staggering, to say the least,” McFee told the commission.

According to McFee 2,714 vehicles have been reported stolen so far this year, with less than half of those recovered at 1,116. 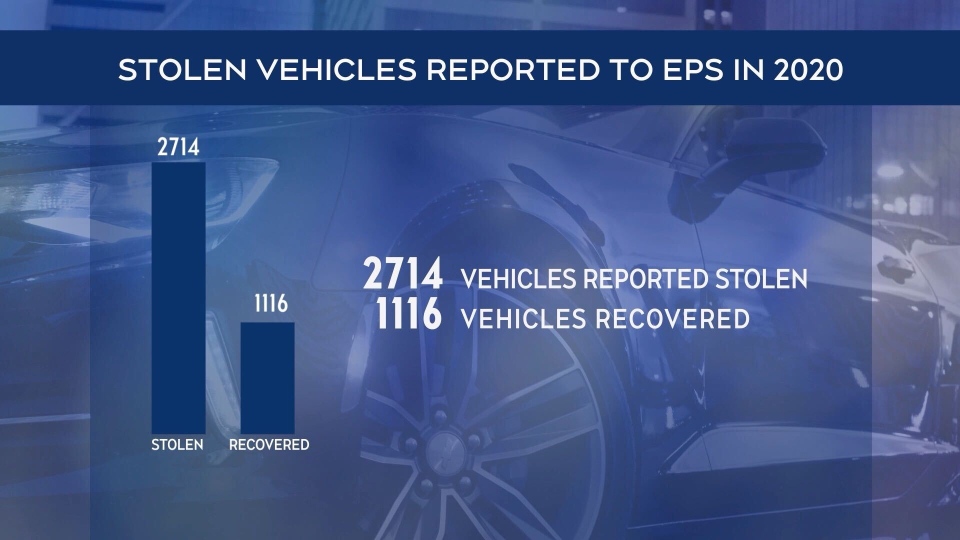 The number of stolen vehicles is actually down from last year’s total, when 3,944 went missing.

“It’s not that hard to figure out that a lot of stolen vehicles are going out the door everyday and have been for years.”

McFee added that a high number of charges laid by police are being dropped in these incidents. An issue he said he plans to take up with the Crown.

Police believe that organized crime has been playing a role and say they’ve been finding firearms in recovered stolen vehicles more and more.

A lot of the stolen vehicles, they say, end up overseas.

McFee isn’t alone in his observations.

“Alberta in particular,” he said. “When you compare Alberta to the other provinces and take into consideration our population, the numbers are fairly staggering.”

Kingma says auto theft is an issue that affects any Canadian who owns a vehicle.

“Everyone who owns a vehicle and pays insurance premiums, part of that premium goes to covering off the staggering numbers of vehicles being stolen across the country.”

According to Kingma, Alberta sees a rough average of 350 vehicles stolen each week.

“Where Ontario is around the 500 mark,” he said. “Which probably has about at least four times the population size.”

That’s why Edmonton Neighbourhood Watch is urging Edmontonians to take preventative measures when it come to their vehicles.

“It’s really reminding people about locking up their cars and even having a little bit of a cheat-sheet,” Hazel Mbabazi from Edmonton Neighbourhood Watch told CTV News.

“You probably want to make sure just that you double-locked your car before you go to bed,” she said.

“Make sure that you walk around your vehicle,” said Thivierge. “Check your doors before you actually walk away from it.”