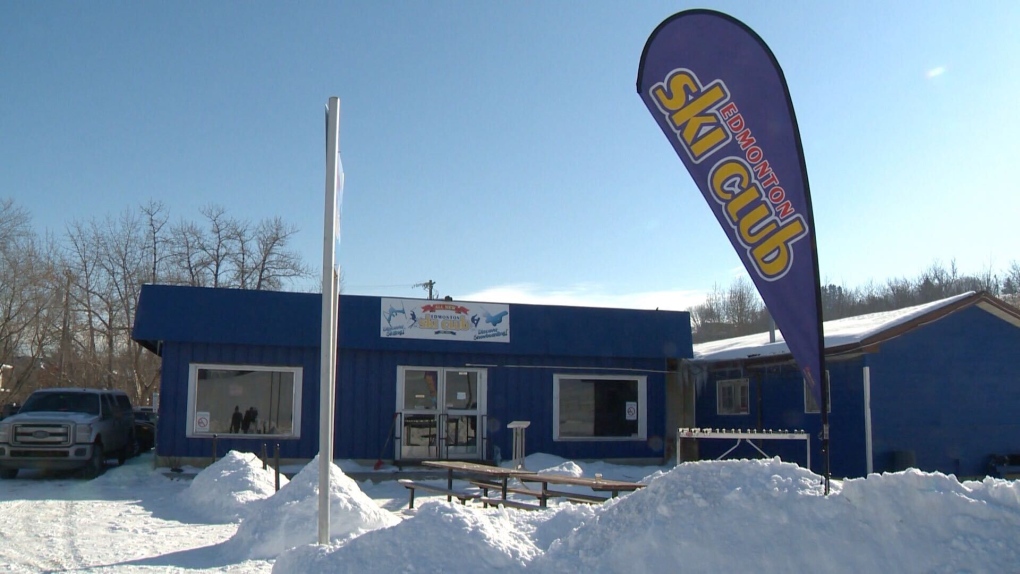 EDMONTON -- The Edmonton Ski Club will be setting up two new temporary buildings to accommodate safe COVID-19 practices for the upcoming season.

The club received the city’s approval to go ahead with the two structures in Tuesday’s Urban Planning Committee meeting.

“It’s definitely a great relief,” Edmonton Ski Club General Manager Adam Luciuk told CTV News. “Being able to know that we will have the capabilities to offer skiing, snowboarding, tubing and other forms of outdoor recreation in the safest manner possible for the community.” 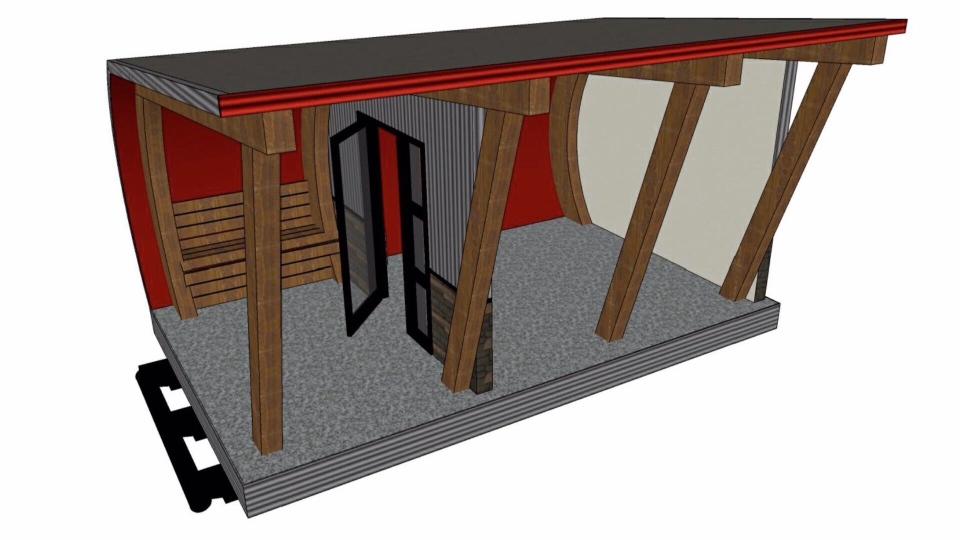 The smaller of the two units will be used as a ticketing window which will allow for contact-free transactions for food and beverage as well as tickets. 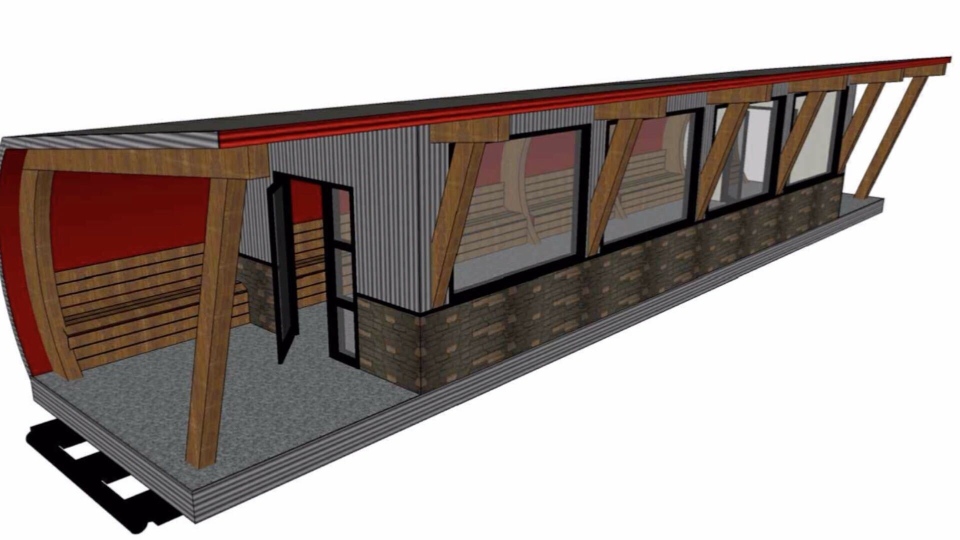 The larger modular will serve as additional warmup space beyond the main lodge for visitors to get in from the cold.

“It’s quite nice,” Luciuk said of the larger modular. “It’s an open space that allows one-way traffic through… a warming facility.”

The buildings will be setup next to the Ski Club’s existing lodge.

Ski Club officials say the temporary structures will remain in place for the next three years, as plans are already underway for a more permanent facility expansion.

“This proposal here is a small first step where in future years we have larger goals of making the club really self-sustaining,” Luciuk told the Urban Planning Committee on Tuesday.

“Part of that is working closely with the folk music festival on redeveloping the facility, as well as upgrading security,” he said. 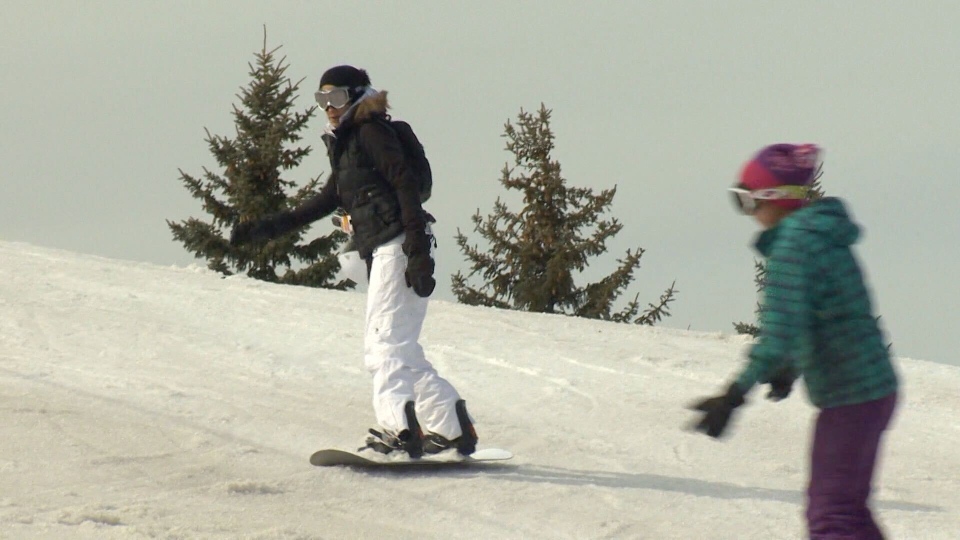 According to Ski Club officials, the new modular will also support operations of the Edmonton Folk Fest.

The new structures will be funded in part by the Canadian Red Cross COVID-19 Relief Fund, with no burden to tax payers.

“It is definitely a great relief to be able to know that we can operate during COVID with best practices,” said Luciuk.

The Edmonton Ski Club plans to open its slopes to the public Nov. 27, weather permitting.