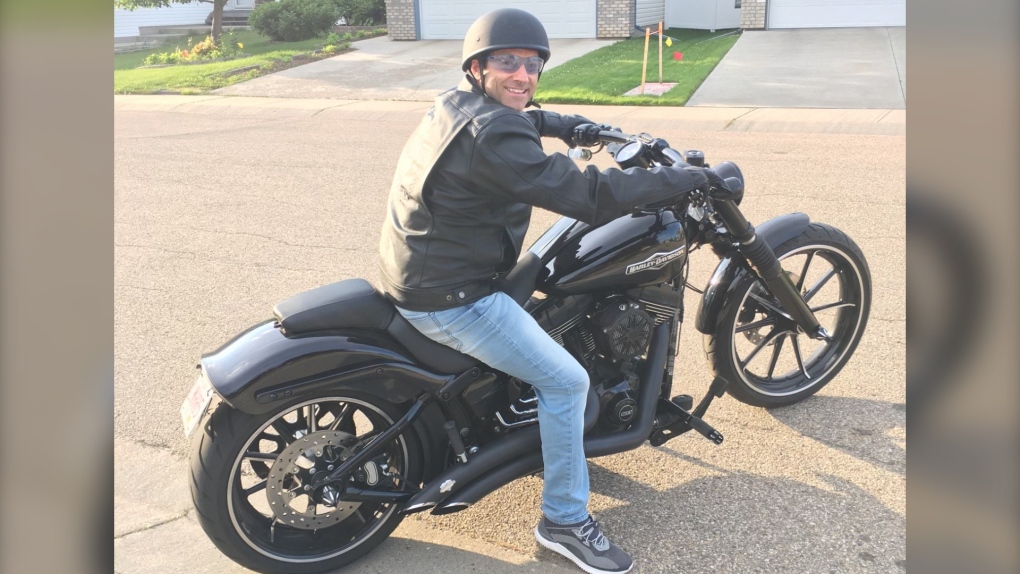 A prominent member of Edmonton's soccer community was one of two victims in Wednesday's fatal crash in Mill Woods.

Close friends confirmed to CTV News Edmonton that Fiore Manzanillo, 56, was killed in the five-vehicle crash in the city's southside at 50 Street and 34 Avenue.

A 90-year-old woman was also killed in the crash. Police say the woman was driving at a high rate of speed when she ran a red light at 50 Street, slamming into Manzanillo's vehicle.

Friends say Manzanillo, who played as a striker, was known for being a "sparkplug" for the team.

"He was a jokester," said John Contessa. "He always had a smile on his face, just a very fun, fun guy to be around." 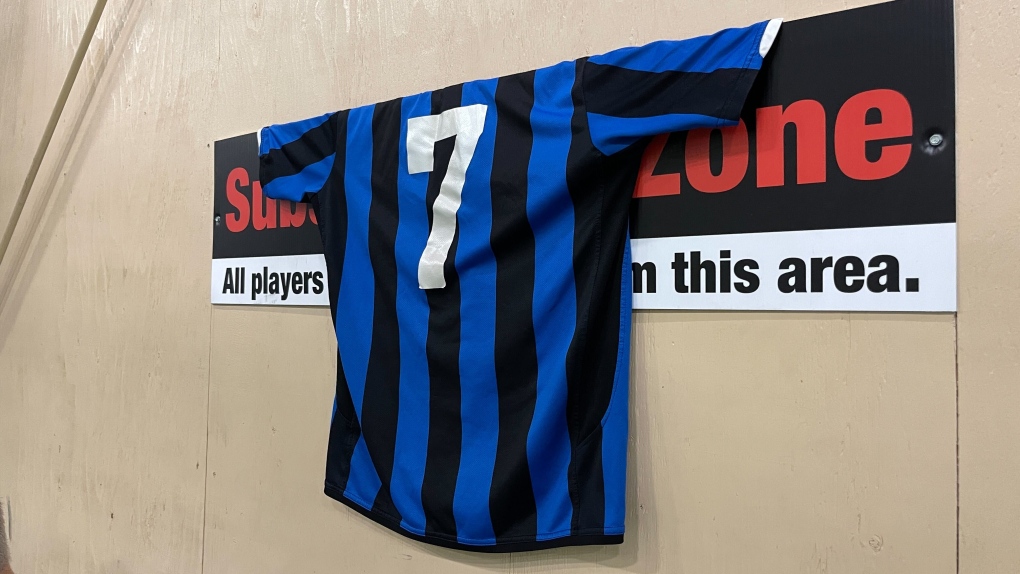 Fiore Manzanillo's soccer jersey was draped at the area as team members gathered to remember him (CTV News Edmonton/Sean McClune).

Contessa was his team manager and friend for more than 20 years, who described Manzanillo as a great teammate and incredible father.

"Everybody remembers Fiore," Contessa added. "Fiore's the type of individual that you meet for the first time and never forget. A super fun guy. Always joking.

"An unbelievable guy to have around," he told CTV News Edmonton. "A very positive guy."

Contessa said everyone was shocked to hear of Manzanillo's sudden passing.

"We played with him last Friday. Today we don't have him here." 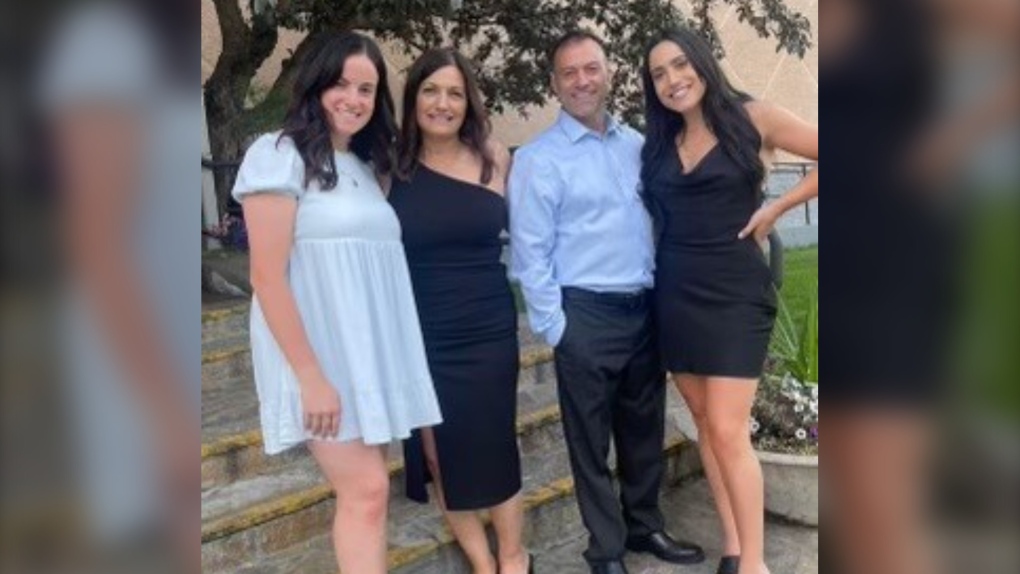 Fiore Manzanillo and his family (Supplied).

Before the team's soccer match Friday evening, a moment of silence in his honour was observed. The Victoria Masters Soccer League shared an in memoriam post on its website and social media pages.

"Someone so special can never be forgotten," it read. "May your heart and soul find peace and comfort." 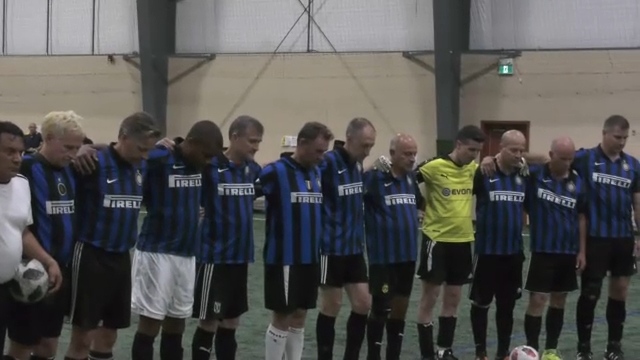 "He was a fun-loving guy," Newlands added. "He played soccer his whole life. He was a real team player."

No charges have been laid as the driver died in the crash. Police are waiting for the results from an autopsy expected next week.

Dozens of Muslim philanthropic groups and several civil liberty organizations are urging Prime Minister Justin Trudeau to ensure that the Taxpayers’ Ombudsman office can access all the information it needs to conduct a systemic review of how the Canada Revenue Agency treats and audits Muslim-led charities, after a 2021 report accused the CRA of 'implicit biases and practices.'

FBI Director Chris Wray is raising national security concerns about TikTok, warning Friday that control of the popular video sharing app is in the hands of a Chinese government "that doesn't share our values."