Edmonton Stingers are CEBL champions after win over Fraser Valley 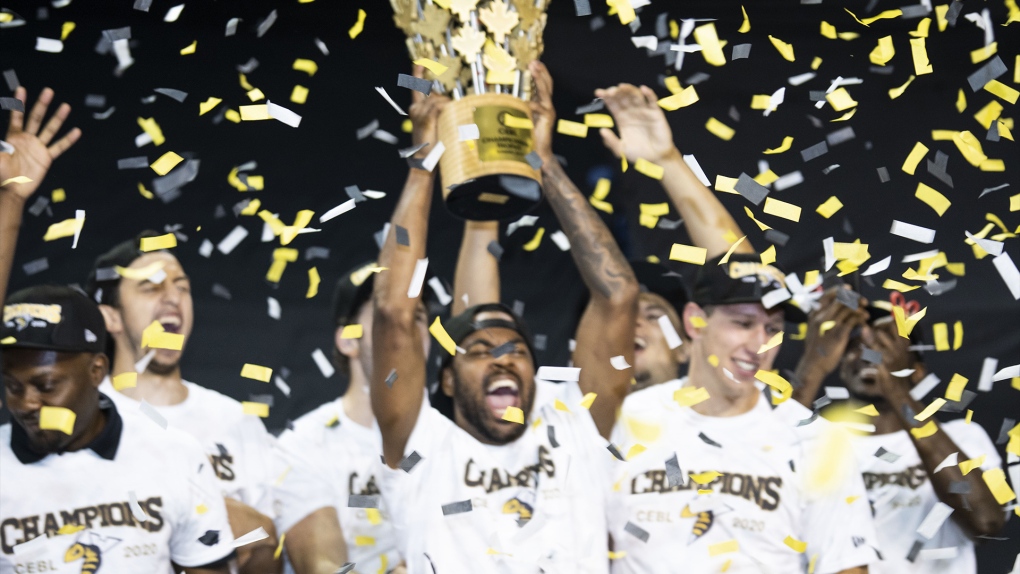 Xavier Moon had 31 points to lead Edmonton to a 90-73 victory over the Fraser Valley Bandits on Sunday, capping the league's Summer Series.

Travis Daniels added 14 points and eight rebounds for the Stingers while Brody Clarke chipped in with 14 points.

“It was a tough journey,” said Moon, who was named Finals MVP. “The league got a lot better since last year and everybody came to play. We knew we had to come out with that tenacity.

“We dropped the first game to them (Fraser Valley), so we knew it was going to be a tough task. But everybody handled their business from start to finish and we came out and got this championship.”

The CEBL Summer Series was a 26-game, round-robin competition held at the Meridian Centre to decide the second-year league's 2020 champion.

Games were played with no fans in attendance.

The Stingers entered the game as favourites after finishing first in the Summer Series round robin with a 5-1 record.

Fraser Valley was 4-2 through round robin. The Bandits finished last in the league in 2019.

This report by The Canadian Press was first published Aug. 9, 2020.