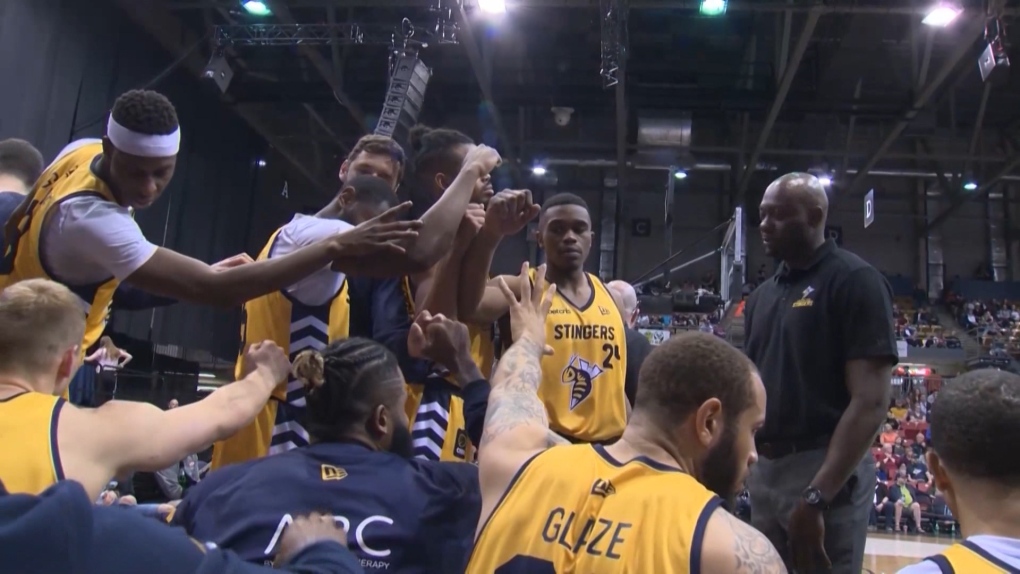 EDMONTON -- The Edmonton Stingers will return to action on later this month, as part of the Canadian Elite Basketball League's Summer Series.

The Stingers are set to take on the Fraser Valley Bandits on July 26 at 1 p.m. MT in the first of at least six games for the team.

The seven CEBL teams from across Canada are participating in the summer tournament in lieu of having a full season due to the ongoing COVID-19 pandemic.

All games will be played in a closed-door environment starting on July 25 at the Meridian Centre in St. Catherine's, Ontario.

The seven teams will play a round-robin opening round with the top six teams advancing to the playoffs which start on Aug. 6.

The top two teams get byes into the second round with the final set for Aug. 9.

The Stingers were among the six founding teams of the CEBL which began play in 2019.