Edmonton teen found after being missing for nearly 2 weeks: police 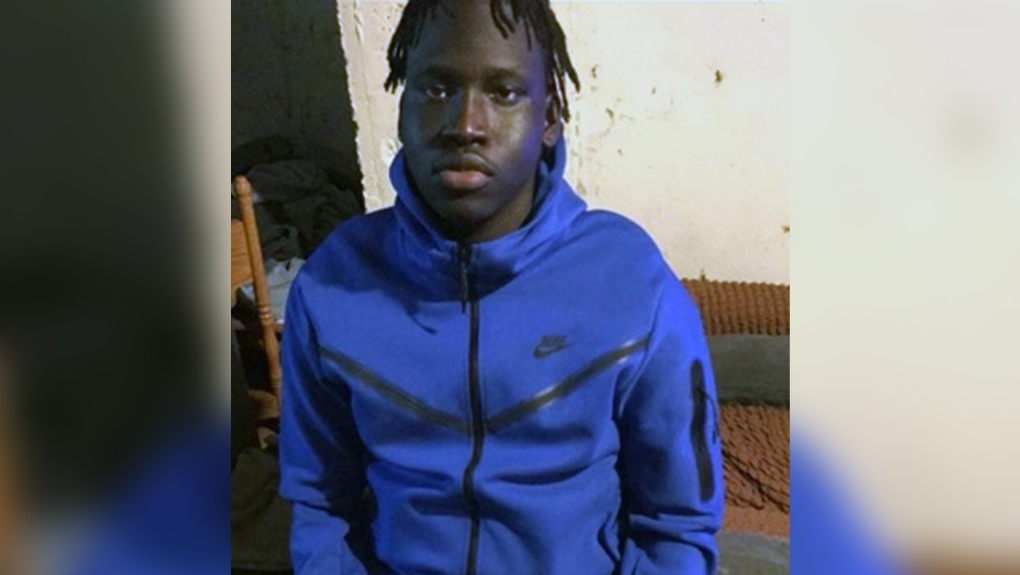 EDMONTON -- Police said Monday that an 18-year-old man who hadn’t been seen in nearly two weeks was located safely.

His family said his disappearance was out of character, but police did not suspect foul play.

The Edmonton Police Service confirmed on Jan. 25 that Magok was found safe and unharmed.