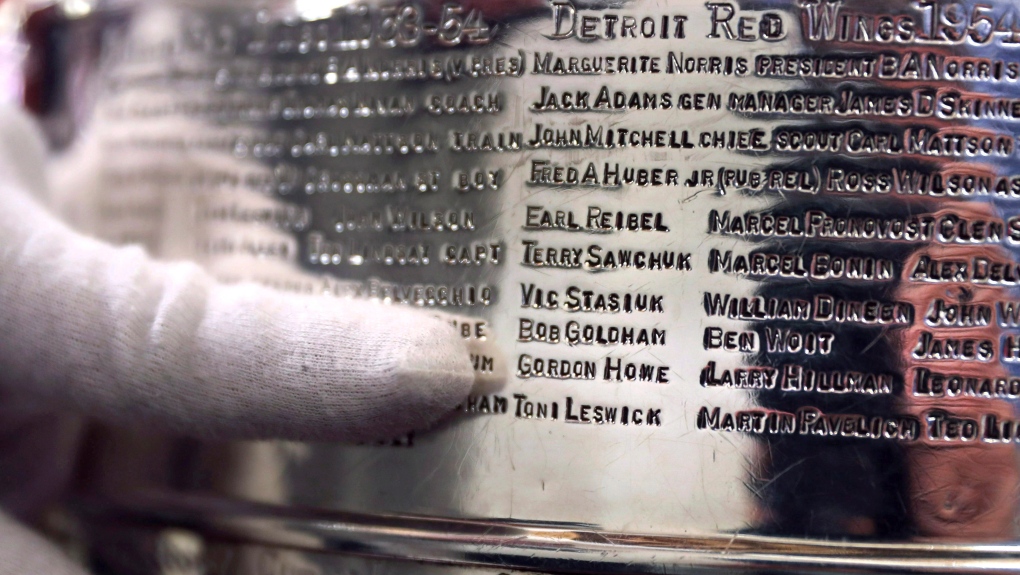 McKenzie tweeted Thursday morning that Edmonton, and not Toronto, would host the final two rounds of the NHL playoffs.

"Whatever the reason(s), Edmonton it will be," he tweeted.

I’m guessing the rationale for that decision is simply based on public health/safety/numbers. Whatever the reason(s), Edmonton it will be.

Although nothing is official yet, a spike in COVID-19 cases in the U.S. has seemed to push the NHL’s plans north of the American-Canadian border.

Edmonton’s proposal reportedly boasts ice surfaces at Rogers Place in the ICE District and Terwillegar Community Recreation Centre. Alberta Health has cleared a plan for international players, staff and family – estimated to be about 600 people – to quarantine, then live as a large cohort in a NHL bubble.

The NHL shortened its list of potential hub cities from 10 to six on June 21 to include Edmonton, Toronto, Vancouver, Vegas, Los Angeles and Chicago.

Two hub cities would host the playoff teams over a series of weeks before a Stanley Cup winner is announced.