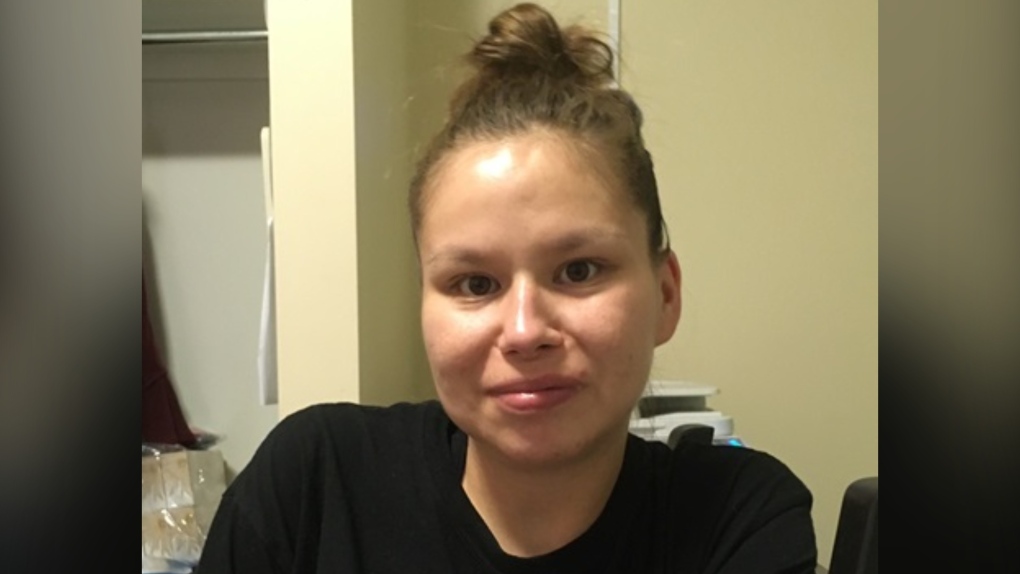 The Edmonton Police Service is asking for the public's help finding a missing Edmonton woman.

Terri Desjarlais, 33, was last seen on Jan. 6, and police believe her disappearance to be out of character.

"As such, there are concerns for her safety and well-being," EPS added in a statement sent Saturday.

Desjarlais is described by police as an Indigenous woman weighing approximately 140 pounds (63 kilograms) and is around 5'3" (1.6 metres) tall with brown eyes and reddish-brown hair.

According to police, she is known to frequent the area of 108 Avenue and 95 Street.

11 killed in shooting attacks on 2 bars in Mexico

'The destruction is incredible': 150,000 Ontarians remain without power, says Hydro One

A Hydro One spokesperson says the storm that ripped through Ontario over the long weekend has caused significant damage across the province, and it could still be days before some power outages are restored.

Actor Amber Heard rested her case Tuesday in the civil suit between her and ex-husband Johnny Depp without calling Depp to the stand.

200 bodies found in Mariupol as war rages in Ukraine's east

Workers digging through the rubble of an apartment building in Mariupol found 200 bodies in the basement, Ukrainian authorities said Tuesday, as more horrors come to light in the ruined city that has seen some of the worst suffering of the 3-month-old war.