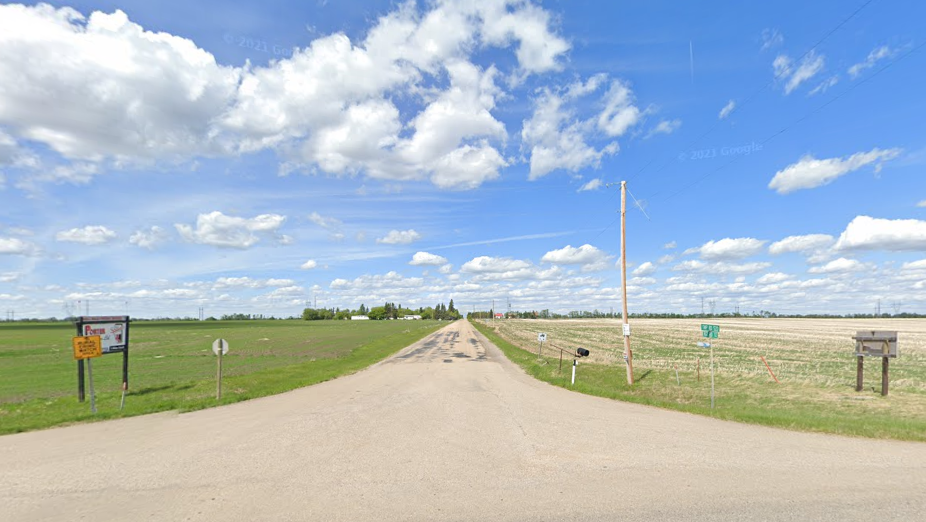 A 58-year-old woman has died after a Sunday evening crash in Parkland County.

Mounties responded to the collision involving two pickups on Highway 627 and Range Road 12 at 5:15 p.m.

"A pickup truck is alleged to have failed to stop at the stop sign when crossing the highway, and was struck on the passenger side by a second pickup truck heading westbound," Const. Sarah Williams wrote in a Tuesday news release.

The woman in the passenger seat of the first truck was taken to hospital by STARS but she died of her injuries.

Her 60-year-old husband and the 39-year-old male driver of the second vehicle were also injured, RCMP said.

All three people were residents of Edmonton.

A collision analyst is still investigating.

Alphonso Davies has scored to give the Canadian men’s national team a 1-0 lead in their FIFA World Cup match against Croatia on Sunday, a game where they must pick up at least one point or risk elimination. CTVNews.ca will follow the match live.

Protesters pushed to the brink by China's strict COVID-19 measures in Shanghai called for the removal of the country's all-powerful leader and clashed with police Sunday as crowds took to the streets in several cities in an astounding challenge to the government.

Edmonton transit drivers are sharing images of what they are seeing on buses and the LRT on a sometimes daily basis in the hopes it will push the city to hire more transit peace officers.

Canada must secure at least one point against Croatia to stay alive in the tournament and four-time champion Germany looks to rebound against Spain. Earlier, Morocco beat Belgium and Costa Rica defeated Japan.

The federal government has unveiled its long-awaited Indo-Pacific Strategy, which details a decade of plans for investment and partnerships in the region, and signals a tougher stance on China going forward.