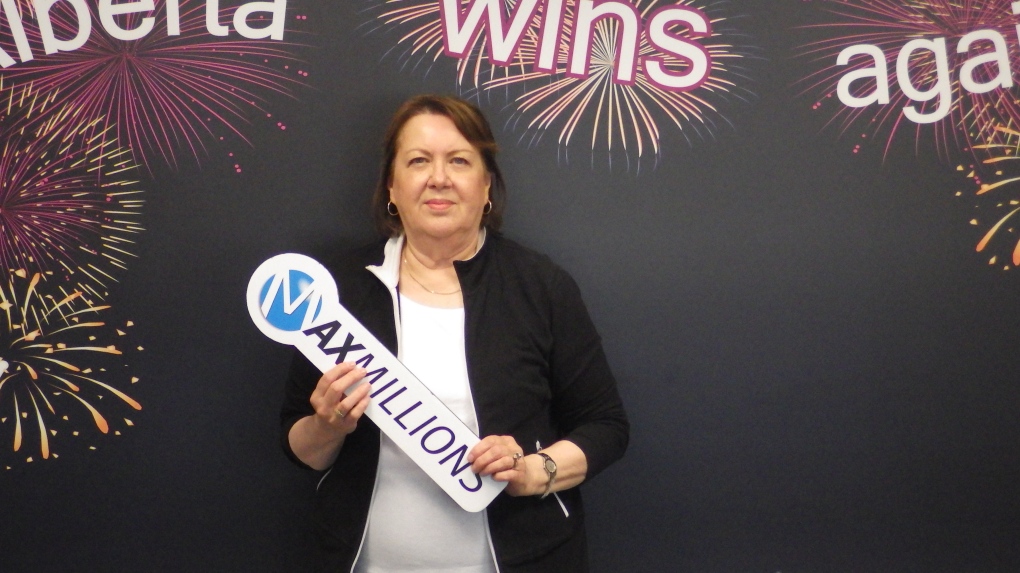 An Edmonton woman plans to buy a new car and travel after she won a million dollars in May.

She bought her ticket at a Shoppers Drug Mart at City Centre in late May and was shocked to find out she won.

“It was exciting, I was in disbelief. I only told my husband Bill," she said.

She also plans to save some money and donate to charity.

A two-year-old child from Regina has been found safe, following an alleged abduction and Amber Alert.

Summer of heat waves: A list of some temperature records broken in Canada this year

Canada's summer of heat waves continues this weekend, with warnings issued in four provinces. CTVNews.ca looks at some of the heat records broken already this year in Canada.

How Biden's new approach has led to legacy-defining wins

Over five decades in Washington, Joe Biden knew that the way to influence was to be in the room where it happens. But in the second year of his presidency, some of Biden's most striking, legacy-defining legislative victories came about by staying out of it.

The Montreal Canadiens haven't brought the Stanley Cup home since 1993 -- but a very convincing replica is sitting in a garage in Boisbriand, Que., about 35 km northwest of Montreal.

Family members, friends and veterans gathered Sunday to pay their respects and remember the lives of Albertans who died while fighting in peacekeeping missions and support operations around the world.